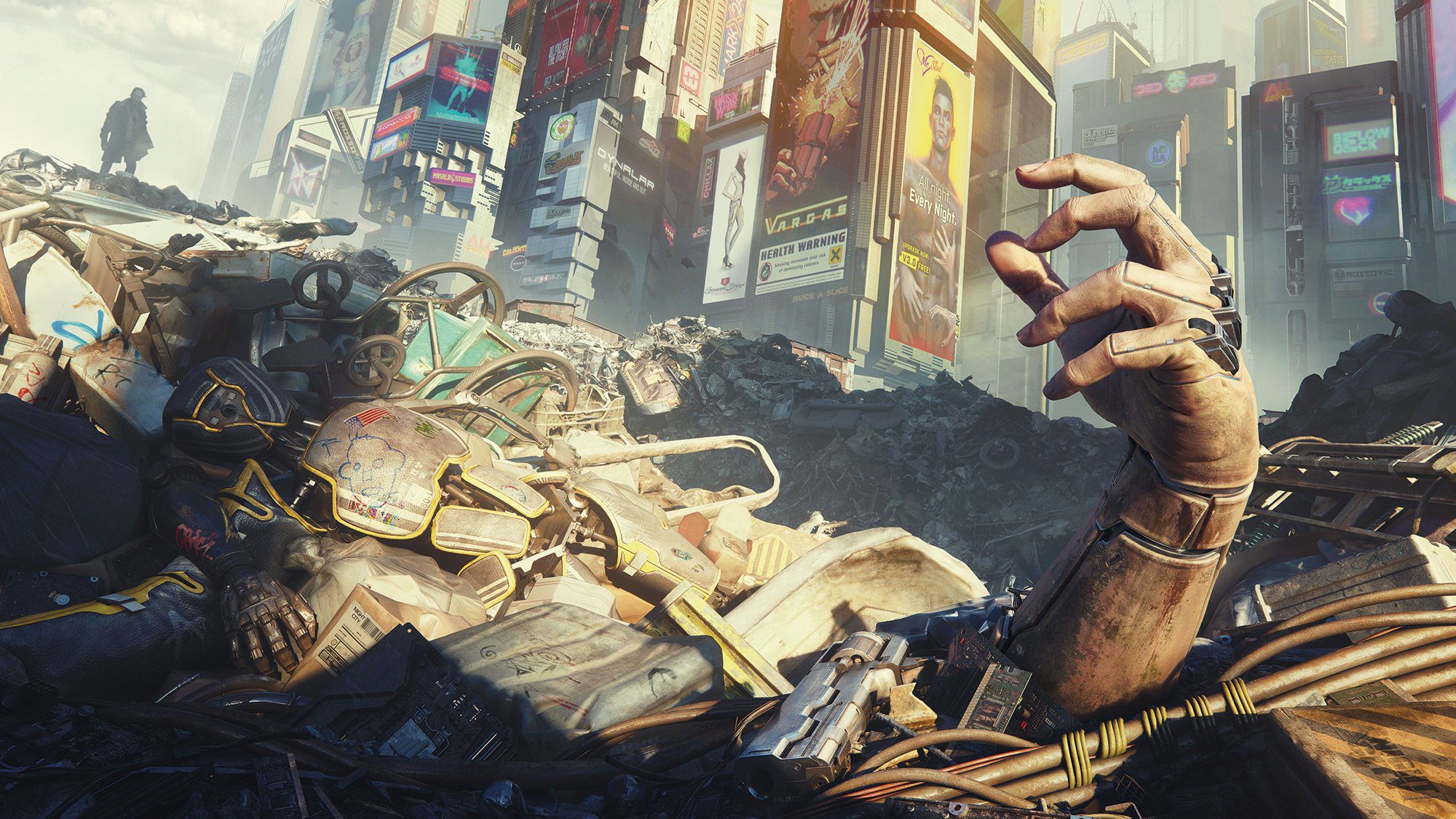 And no date yet other than ‘soon’

[Update: Surprisingly, the patch is already live on “PC and consoles.” Stadia is apparently getting patched later this week. Here’s the announcement!]

People will not soon (or ever) forget CD Projekt Red’s mishandling of Cyberpunk 2077.

Not only was it a stain on the game’s reputation short term, but folks will never look at the “champion of the people” publisher the same again: unless there’s a massive management shakeup. But over time, wounds will heal when it comes to the game itself, especially if it keeps getting patched and fixed after the fact.

CD Projekt Red has shared what’s to come in patch 1.2 for “PC, consoles and Stadia,” and it’s a massive list of over 100 fixes. The list is kind of crazy! Basically everything from crosshair effects, to individual quest glitches, to open world smoothing, to cinematic fixes. Oh, and good old fashioned graphical and UI alterations. “Fixed NPCs moving after being killed,” classic open world bug!

Major quest pain points include The Pickup, Path of Glory, Queen of the Highway, and With a Little Help from My Friends. So if you’re stuck on those, hold out. All of this is coming “soon.” There’s still no date yet, and CD Projekt Red is smart to be noncommittal.

We’ve posted a truncated list of PC and console fixes below.