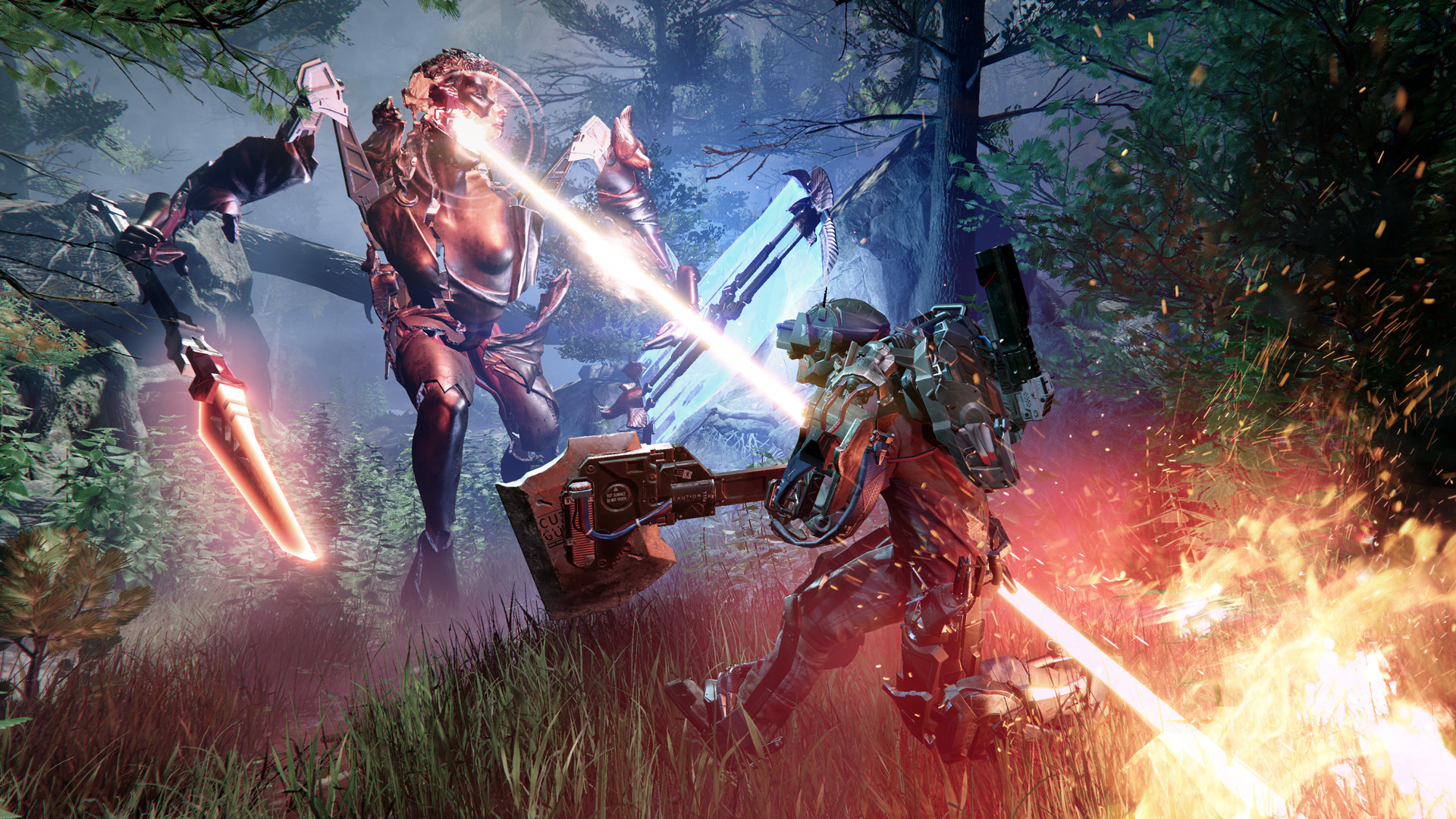 I feel like I’m spinning way too many plates to even consider stepping into The Surge 2, but its inclusion in Xbox Game Pass this week is clawing away at my brain. I just passed the 100-hour mark in Nioh 2 yesterday. Do I really need another action-RPG in my life right now? (Yes, absolutely. Now and forever.)

Microsoft announced a handful of Xbox Game Pass newcomers today. The video game subscription program is adding The Surge 2, Kona, and Ace Combat 7: Skies Unknown on March 19, Bleeding Edge on March 24, and Power Rangers: Battle for the Grid on March 26. PC players with Xbox Game Pass can look forward to the same game lineup in March albeit with Astrologaster taking Kona‘s place.

As for removals, Xbox Game Pass is about to ditch the following games: Borderlands: The Handsome Collection, Cities: Skylines, The Golf Club 2, LEGO Worlds, Operencia: The Stolen Sun, and Vampyr. The PC library is also dropping Kingsway, Battle Chef Brigade, and Orwell: Keeping an Eye on You.

Microsoft is toying with a new perk system, too. Xbox Game Pass Ultimate subscribers can get a few extra goodies in games like Phantasy Star Online 2 (an Xbox jacket and Mission Pass), Sea of Thieves (Ori ship cosmetics), and Smite (five free gods). It’s similar to the stuff Twitch Prime tries to hype up.

If none of those perks are speaking to you, be on the lookout for more announcements soon. The extra content will be accessible from the Xbox Game Pass tab and Xbox Game Pass mobile app.

Before you bounce, you should listen to the Ace Combat 7 soundtrack. It goes places.