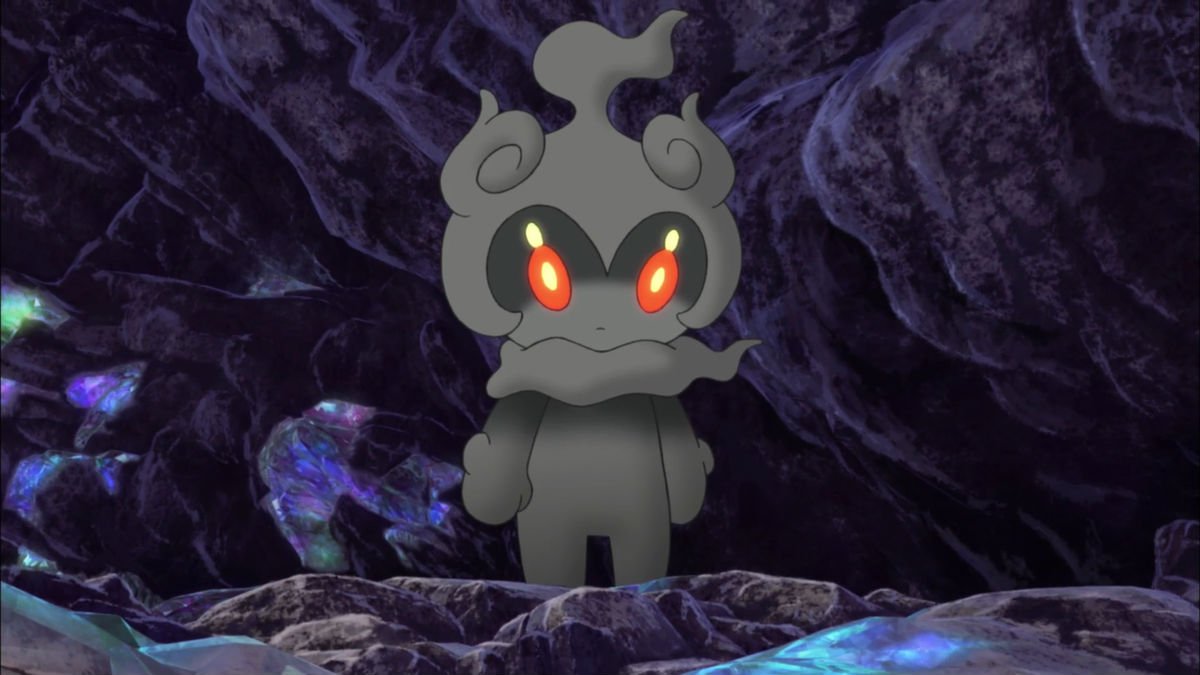 [Update #2: You can check out a partial silhouette of the creature below from CoroCoro Magazine’s reveal event.]

[Update: According to Serebii.net, the new mythical creature will be teased on February 15 in the form of a silhouette. Who’s that Pokemon?! Well, it probably has an equal chance of being a tiny cute mythic or a giant hulking edgy beast.]

So there’s a lot of Pokemon news coming up. A hell of a lot. We already got news! How much more news could there be!? Well when it comes to Pokemon, a lot a lot.

Despite the season pass announcement (which is actually two giant expansions), which will bring its own set of news once we get closer to those releases, there’s yet another date to look out for: February 27. Known as Pokemon Day 2020, The Pokemon Company will celebrate with a number of festivities like info for various other games, as well as Sword and Shield specific stuff.

On top of events that will run concurrent to that date, we’re also going to get a full-on mythical Pokemon reveal, which is usually a pretty big deal in the Pokemon universe. Not only will they be emblazoned on a ton of official merch for here on out, they’ll also herald in the new film: which The Pokemon Company confirms is happening yet again.

This is also a fairly monumental moment for Pokemon in terms of surprises, as the entire series of legendaries hasn’t been leaked yet due to datamining. I hope it’s as cool as my son Marshadow!

Serebii Update: CoroCoro has done a partial reveal of the silhouette of the brand new Mythical PokÃ©mon coming to PokÃ©mon Sword & Shield and the movie PokÃ©mon the Movie Coco later this year. Details @ https://t.co/gDbXkHSvkT pic.twitter.com/tlDULgPDXp