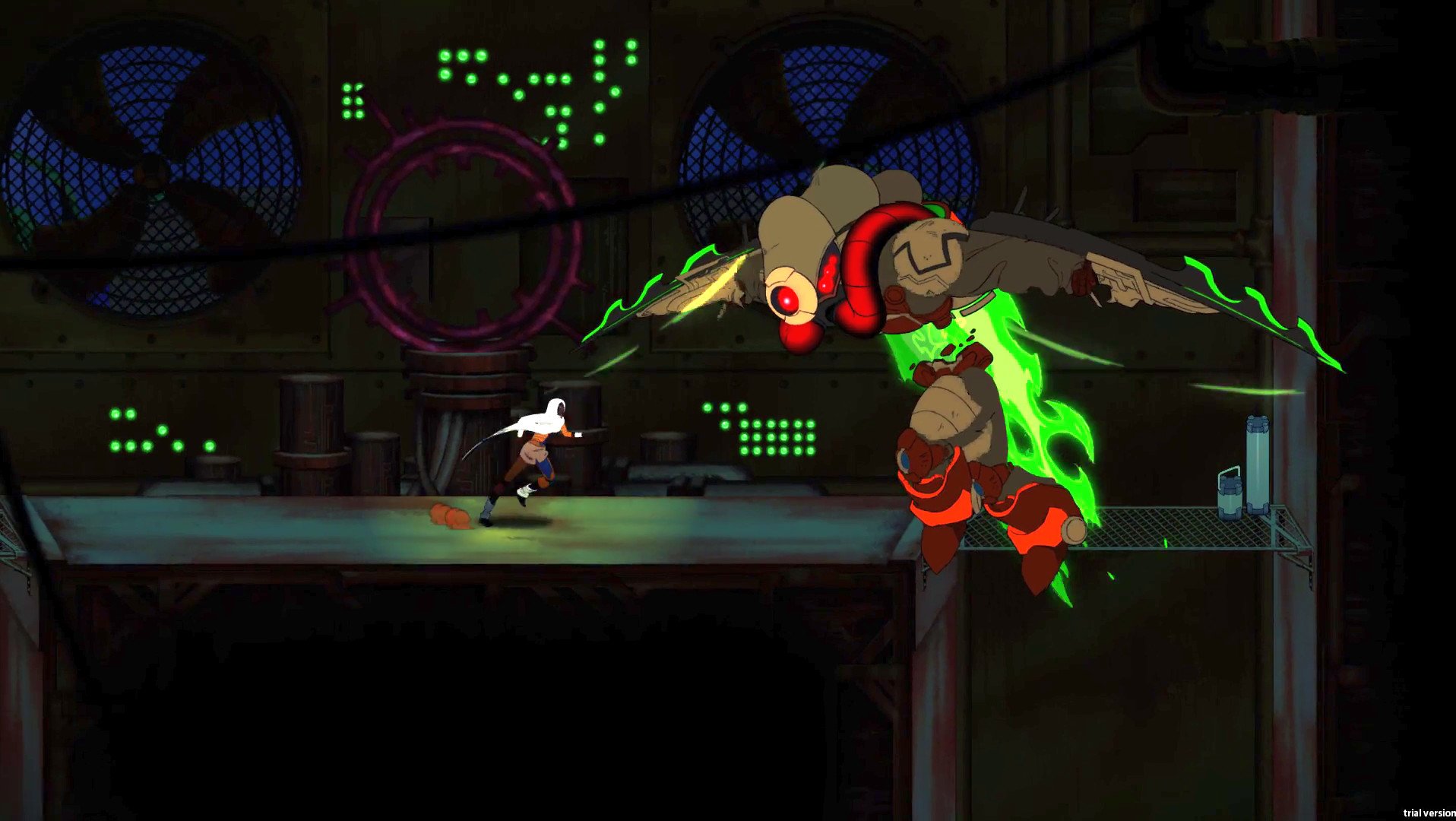 [Update: In a rare move, For the King is no longer going to be the free game for the week of January 9. Instead, Sundered Eldritch Edition will take that spot. We have a review for it and it’s live right now.]

In April of 2018 (I almost said “last April,” but it’s 2020 y’all!) For the King kind of came in under the radar. Billed as a “roguelike tabletop adventure” a lot of people didn’t know what to expect, but as a fan of all three I was intrigued. As it turns out, like many other games before it, that combo works out pretty well.

For the King is about to hit it big with a brand new audience, as the game is free on the Epic Games Store on January 9. That’s literally when Darksiders I, II and Steep cycle out, so be sure to grab that trio while you can. As a reminder, cycling happens at exactly 11AM ET, and you can grab those three online or on your mobile device without having to use the launcher.

From here on out, it looks like Epic is getting back to its regular cadence of free stuff without an interrupting avalanche of mass freebies. You have a week to claim For the King then the cycle begins anew with the original “Get a Free Game Every Week” marketing scheme. It was nice while it lasted!