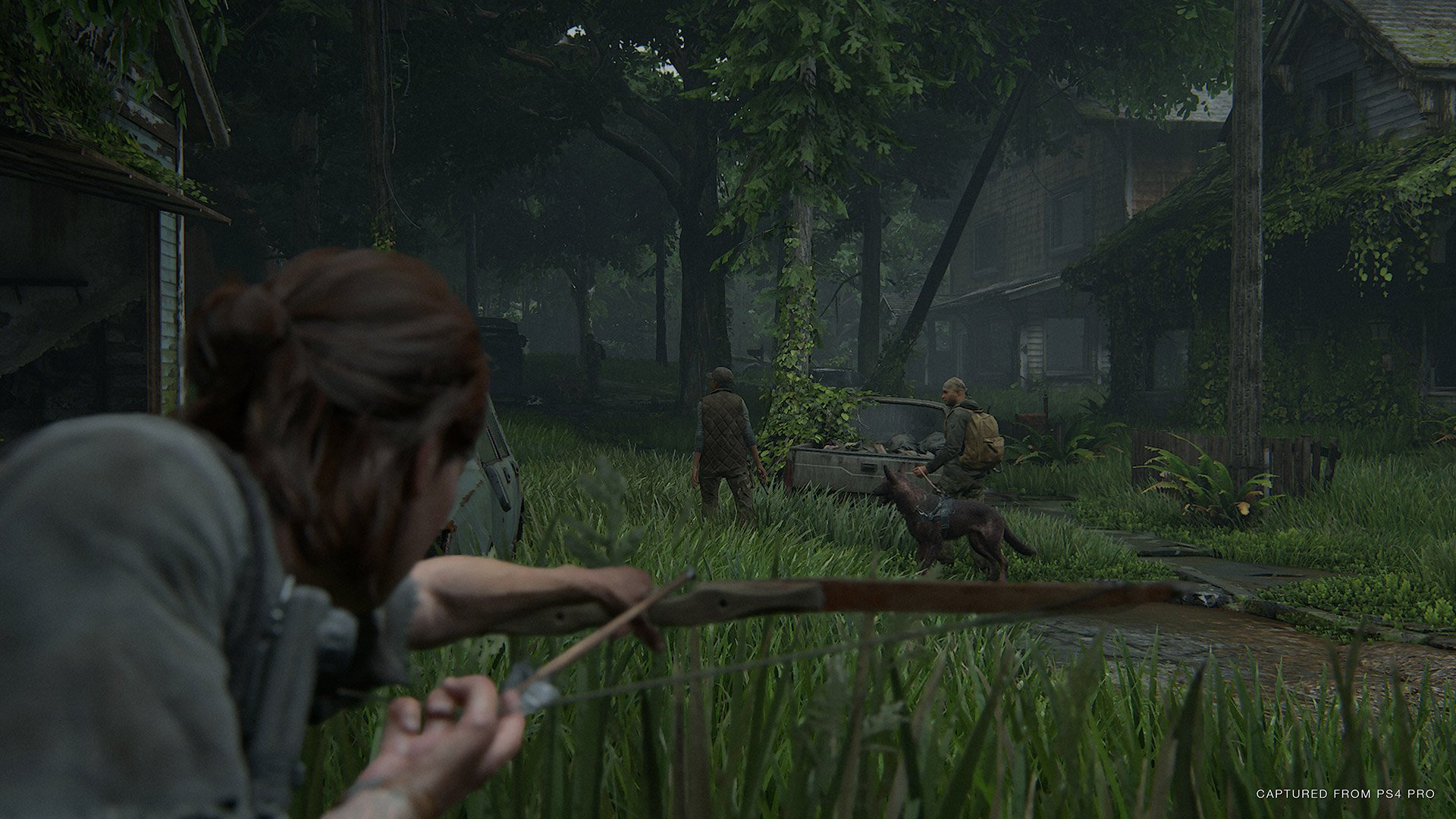 [Update: On Twitter, Naughty Dog confirmed The Last of Us Part II will not feature an online mode, but did give hope to fans of the Factions multiplayer mode:

An update regarding multiplayer: pic.twitter.com/CUd98LgJGC

Maybe it’ll show up on the eventual PS5 port of Part II.]

Does The Last of Us Part II need a Factions multiplayer mode?

I imagine some of us feel very strongly one way or the other. In 2018, Naughty Dog said that we could expect multiplayer to return for the sequel, but that tune has since changed. As confirmed this week during a media event, The Last of Us Part II will be a single-player game through and through.

“We’re focusing on a single-player experience, so we’re just making a single-player game for this,” lead game designer Emilia Schatz told USgamer. That sentiment was also backed up after the fact by Sony.

I feel for both sides. Most of us are coming in with high expectations for the story, and that’s sufficient, but I also know plenty of people grew to love Factions in the first game. I only ever played a handful of multiplayer sessions, but I can vividly remember the tension, stress, and anxiety I felt at the time.

Maybe there’s hope for a multiplayer-only something-or-other down the road.