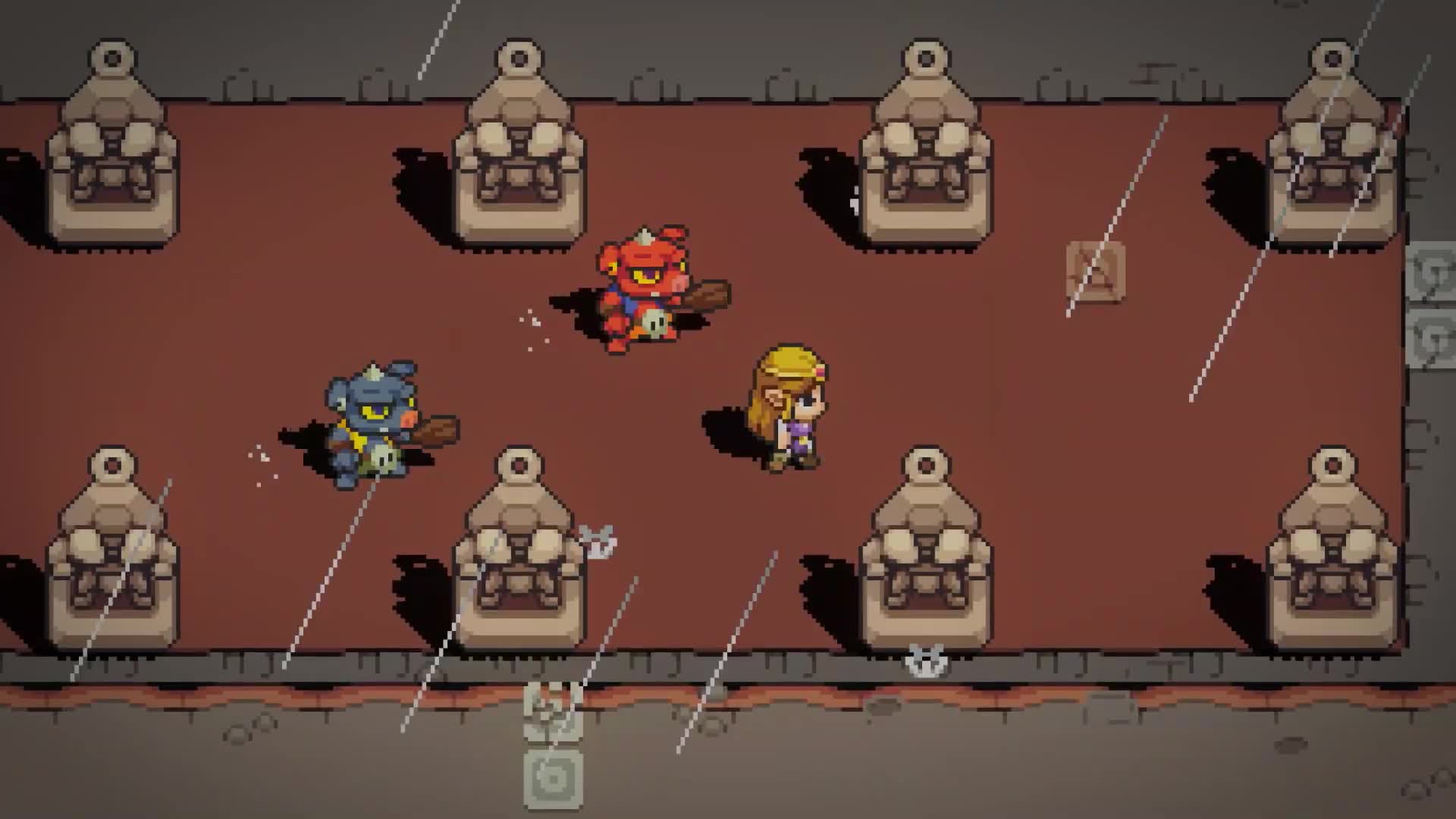 [Update: As a reader has pointed out, the official eShop listing has been mysteriously updated for a June 20 release date within the source code. Whether the original window was a mistake or this is a delay is unknown, but it seems to be coming after E3.

Update 2: This Indie World video is straight from the source: Nintendo is saying that Cadence of Hyrule has a June release window.]

Nintendo and Brace Yourself Games have been incredibly coy about when Cadence of Hyrule, the Zelda follow-up to Crypt of the Necrodancer, is actually coming out. On the official eShop listing it’s still listed as arriving in “spring 2019,” which is basically at its end soon. Plus, recently a newsletter stated that it was coming in May, which is…also ending soon.

There’s even more hints based on the datamining efforts of Twitter user NWPlayer123, which has located the metadata for the aforementioned eShop listing and determined that it’s set for May 30. So it looks like it’s going to be a surprise release, possibly coinciding with some sort of special announcement.

Nintendo has such a packed E3 schedule that they’re even pushing Pokemon Sword & Shield out into its own pre-show Direct. Even without Sony in play, June is going to be one massive month of news.