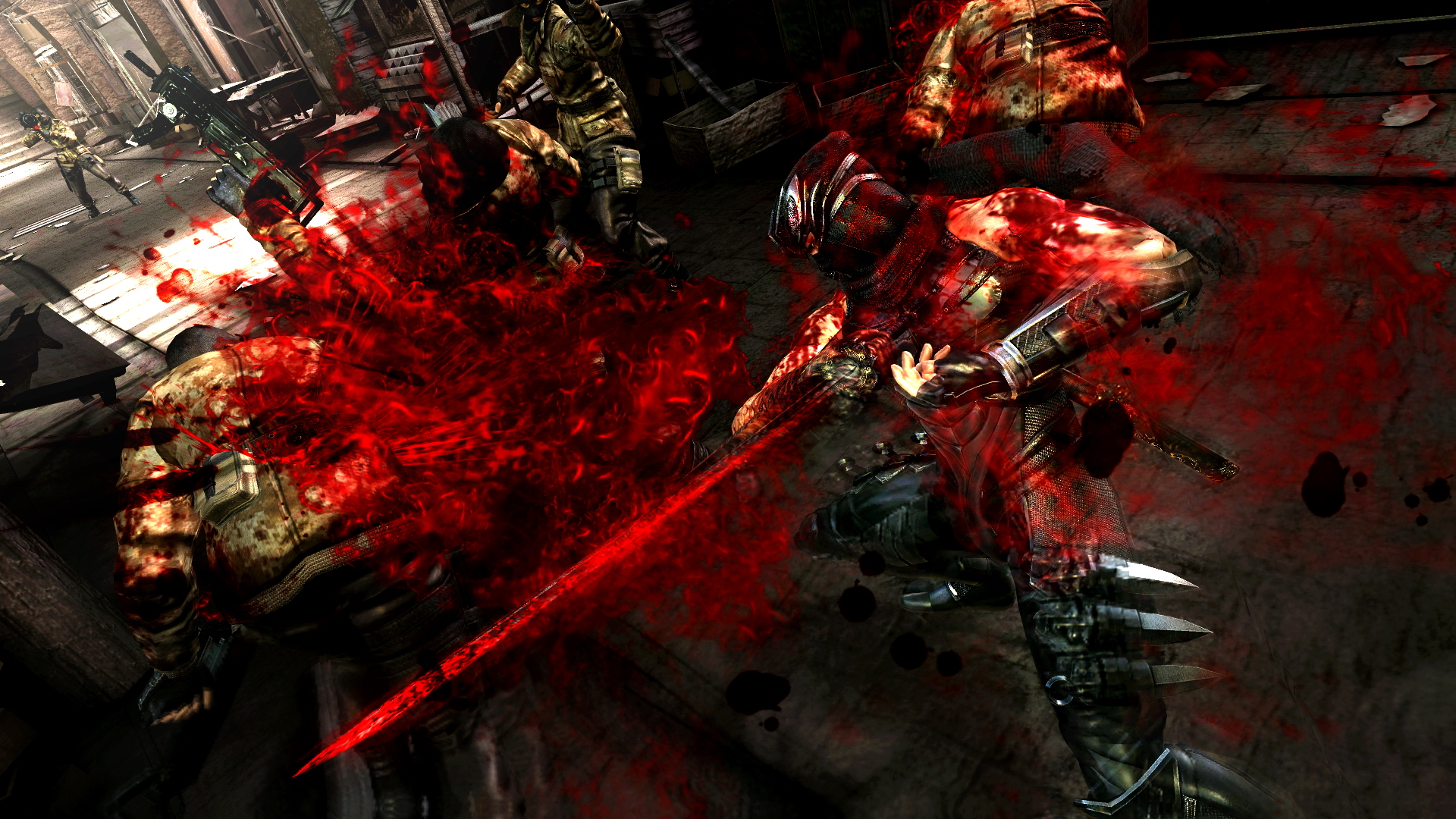 Keep your hands off my Manhunt

[Update: It seems this meeting is being sprung on the video game community. According to a statement sent to Kotaku, the ESA and its member companies have received no invitation to meet with the President.]

When Kentucky Governor Matt Bevin trotted out the old “it’s those darn vidja games” argument a few days after the tragic Parkland massacre, I thought, “Okay, this is the guy. This is the idiot who will blame school shootings on video games.” He’d say this, get his 15 minutes of Twitter ridicule, and then we’d all move on to trying to find real solutions and then promptly forgetting about it until the next massacre. Because we’re Americans and that’s what we do.

After Columbine and the ridiculous focus on rock music and Doom, the video blame game has become a staple of the post-school-shooting dialog. With Columbine it was Doom; with Virginia Tech, Counter-Strike. Call of Duty was brought to the forefront in the aftermath of the Norway massacre, and Wayne LaPierre of the NRA — who have long demonized video games following these tragedies — cast a wide net after Sandy Hook, calling out everything from Bulletstorm to Splatterhouse. A final report about the Sandy Hook shooting would find the perpetrator spent many hours playing the vilest game of all, Dance Dance Revolution.

As fans of the medium, we’re used to this by now. Bevin dropping those old-school talking points didn’t surprise me. What is surprising is this damn debate isn’t going away as easy this time. If you have opened Twitter or Facebook in the last two weeks you’ve no doubt seen news stories on President Trump talking about the need to address violence in video games, saying, “It’s so incredible. I get to see things that you wouldn’t be—you would be amazed at. I have a very young son who I look at some of the things he’s watching and I say, ‘How is that possible?'” For the sake of reference, Barron Trump is 11 years old. I was his age in 1996, the year of Duke Nukem 3D, Mortal Kombat Trilogy, Killer Instinct Gold, Resident Evil, and Die Hard Trilogy; and of course I played them all.

Despite nearly every credible publication writing a piece about why it’s ignorant to blame violent video games, despite the well-written and researched Grand Theft Childhood showing correlation but no causation between playing violent video games and childhood problems, despite more and more studies out there showing little to no evidence that video games make kids more aggressive or desensitized to empathy, here we are again. In 2018, we’re still debating this crap and that debate will continue next week when the President meets with representatives of the video game industry.

The old libby-lib-lib in me wants to go on a diatribe right now, but I’ll spare you and instead just ask honestly, what the hell do we anticipate to come out of this? Do we think Rockstar is going delay Red Dead Redemption 2 to make it less violent? Of course not, they’re going to delay it for other reasons. The President spoke about creating a ratings system, but we already have one in place parents can ignore when their screaming child wants them to buy True Crime: Streets of New York, even after the GameStop employee lists off all the reasons why she shouldn’t buy it for her (guesstimating his age here) six-year-old son. Consoles also have parental locks that can keep kids away from games their parents don’t want them playing. Video game companies have taken great strides to make sure kids can’t get their hands on games their parents might think are harmful unless those games have lootboxes.

Look, I get it. For somebody who didn’t grow up with violent video games, it can look downright horrific. Many “M for Mature” games feature an incredible amount of violence, violence that is often celebrated in nauseating ways. But science is on our side here. Violent video games can’t turn you into a killer. It’s time to find a new scapegoat.