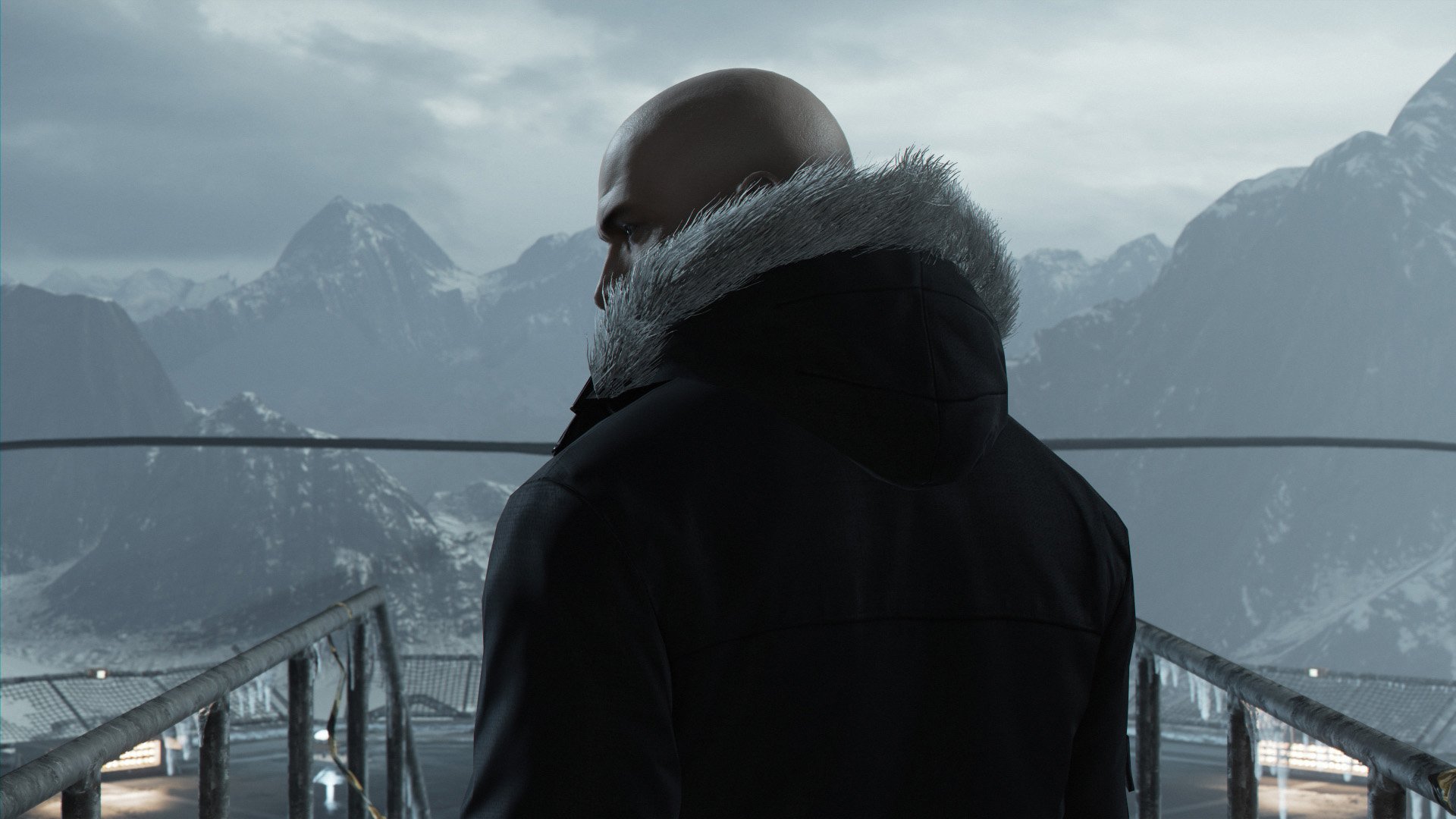 Posts ‘extraordinary loss’ in May financials

[Update: IO Interactive has taken to Twitter in response. There’s not much to glean from the post, but it seems like IO will have a lot to say later, possibly about Square’s history with high expectations.]

@dannyodwyer @JamesGHBray @ynakamura56 Thanks for the support, Danny. There’s a lot going on right now and we’ll have more to say at a later point. For now, back to making games.

Today, Square Enix announced that it has “decided to withdraw from the business of IO Interactive,” a Square-owned studio responsible for the Hitman series – including last year’s critically acclaimed Hitman – as well the Kane and Lynch games & cult classic one-off Freedom Fighters.

The news comes from Square Enix’s quarterly financial report, which you can find here. According to the press release, Square has “started discussions with potential new investors and is currently in negotiations to secure this investment,” which likely means they’re looking to sell the company. There’s currently no word as to what might happen if Square fails to secure funding for the Danish studio, but we’ve sent a request for comment and will update the story as necessary. The press release also fails to mention what might happen to the ownership of IO’s many properties, including Hitman.

The break-up will cost Square Enix “4,898 million yen” or approximately $42 million USD. That comes out to about 14% of Square’s operating profit of 33,310 million yen (around $292 million), which is curious. Square Enix isn’t doing poorly overall, reporting consistent increase in year over year sales and earnings. Its liability cost has dropped, but its “selling, general, and administrative expenses” have marginally gone up, as you can expect when a mainline Final Fantasy game needs to be shipped – nothing unexpected.

So we’re not looking at a company that needs to tighten its belt after a poor quarter; the simple explanation is that Hitman likely didn’t sell well enough to convince Square that IO was worth the money.  Square’s press release says the split is motivated by an increased focus on “key franchises and studios,” which implies a lot of crummy things about Hitman’s numbers.

Despite hypothetically low sales, IO Interactive has continued to support last year’s Hitman with Escalation contracts and limited-time Elusive Targets, even posting a content schedule for May last week Thursday.