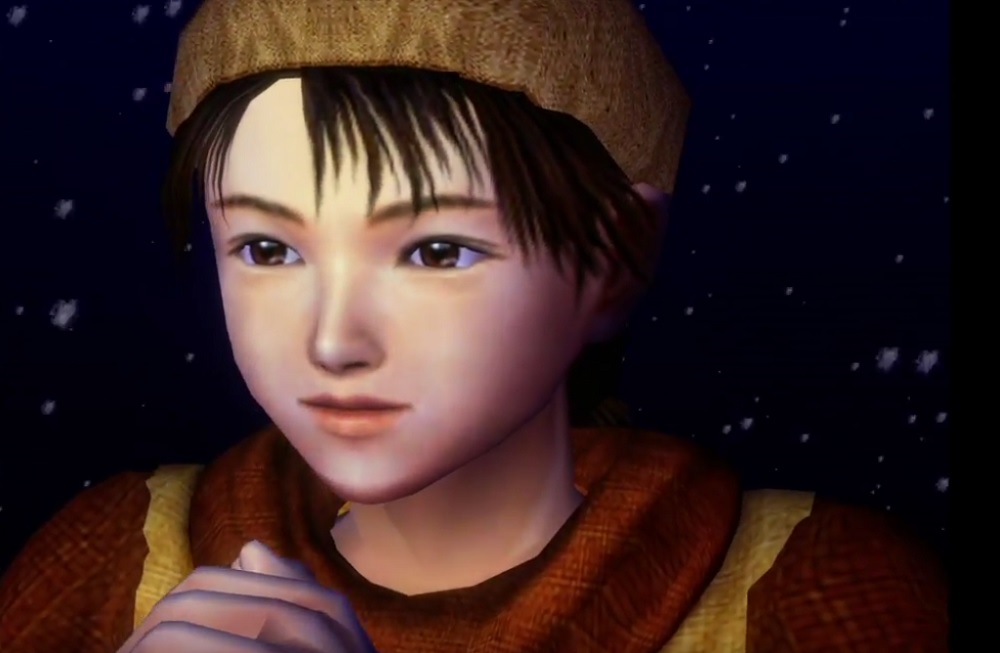 [UPDATE: Sega has recently released a tweet announcing that the Shenmue I & II patch has been delayed, it will now be released sometime during the week of September 17. The publisher apologised for the delay, saying that they wanted “to ensure you get the best game experience possible”.]

Last month saw the long-awaited re-release of Sega’s classic Dreamcast RPGs Shenmue I & II on modern platforms. Though the remasters had pretty faithful translations, they aren’t without their fair share of bugs, including cut-scene issues, missing prompts and the notorious “First Person Glitch”.

Sega Europe has announced on their twitter that a patch is currently in development for the PlayStation 4 and Xbox One editions of the game. Although no details were give as to what the patch is specifically designed for, one can hope that it will work to eradicate some of the issues mentioned above.

No exact date was given for the patch’s arrival, with Sega simply stating that it would be coming late next week, and tha they would share further information on the update soon. Shenmue I & II is available now on PS4, Xbox One and PC

Shenmue fans. There is a console patch incoming late next week for both Xbox one and PS4. Thanks for your patience in waiting and we’ll have some more details to share on the exact release timing soon.