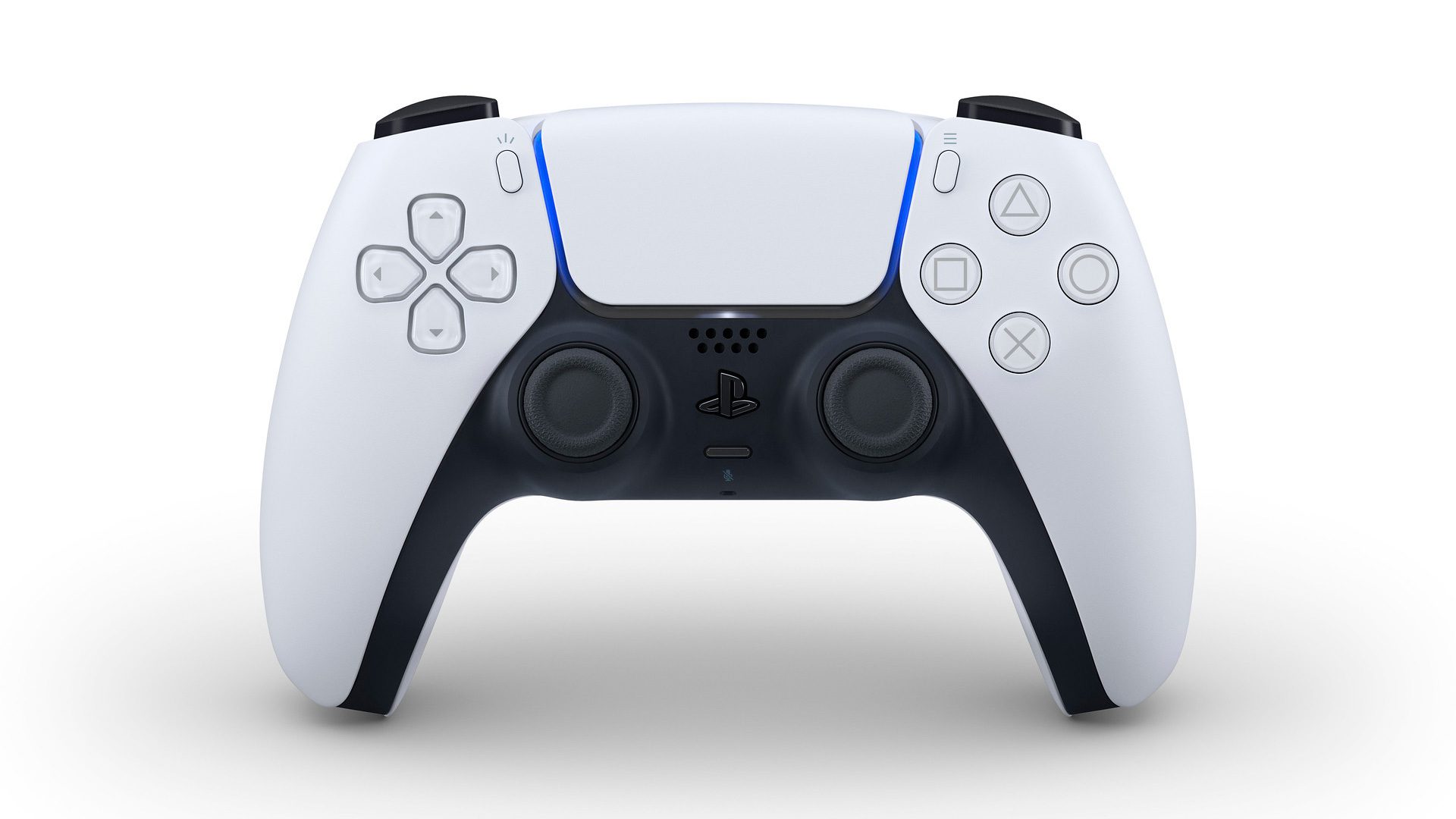 [Update: A day later, the PlayStation 5 event is official (and also one day later than expected). Sony has confirmed its PS5: The Future of Gaming broadcast for 1:00 p.m. Pacific on June 4, 2020. Here we go!]

Sony is reportedly aiming to hold a game-centric PlayStation 5 event next Wednesday, June 3.

I’m in firm “I’ll see it when I believe it” territory given the way plans seem to change weekly amid the pandemic, but that date – June 3 – was put forth by Bloomberg and VentureBeat, so it’s credible.

The outlets have tried to keep expectations about the content of the PS5 showcase in check, especially after the less-than-favorable reaction to system architect Mark Cerny’s high-level “Road to PS5” presentation in mid-March. Based on what their sources are saying, they don’t believe Sony will announce everything yet. We’ll reportedly see PlayStation 5 gameplay, but we won’t necessarily hear the price or release date. Something tells me that caveat will come up at least a few more times.

“The company seems aware of the backlash that Microsoft faced for its first Xbox 20/20 event,” according to VentureBeat’s Jeff Grubb. “Fans were unhappy with the lack of gameplay at that presentation. In response, Sony wants to rely on PS5 games that are actually running on real hardware.”

He also believes further events will follow the early June showcase, including a State of Play with a “tentative schedule of early August.” According to sources, that event will cover PS4 and PS5 games.

More than anything right now, that’s what I want to see: games. Especially ones that start with “Elden” and end with “Ring.” I’m as curious about the look of the hardware as anyone else, but that’ll fade.

Not E3: Sony is planning a PlayStation 5 event for June 3 [VentureBeat]
Sony Is Planning a PS5 Conference for as Early as Next Week [Bloomberg]