We’ll find out for sure later today

One of the highlights of Microsoft’s E3 2017 was the reveal that original Xbox games would come to Xbox One through the backward compatibility program. However, it has been a relatively slow process. We’re now 10 months removed from the announcement and there are only 13 titles to choose from. That number seems like it’ll grow imminently.

Last week, Microsoft teased a “big update” to original Xbox backward compatibility as part of today’s Inside Xbox show. Thanks to some well-timed leaks, we’re reasonably sure we know what to expect. Listings for Elder Scrolls III: Morrowind, Destroy All Humans, MX Unleashed, Panzer Elite Action, and Full Spectrum Warrior all appeared on the Xbox store today. They have since been pulled.

Assuming this list is accurate, it has some highly-regarded games from the early 2000s. Also, it’ll mean that the past three Elder Scrolls titles are all available on the same console. We’ll find out later today if this leak pans out, and we’ll update the article accordingly. 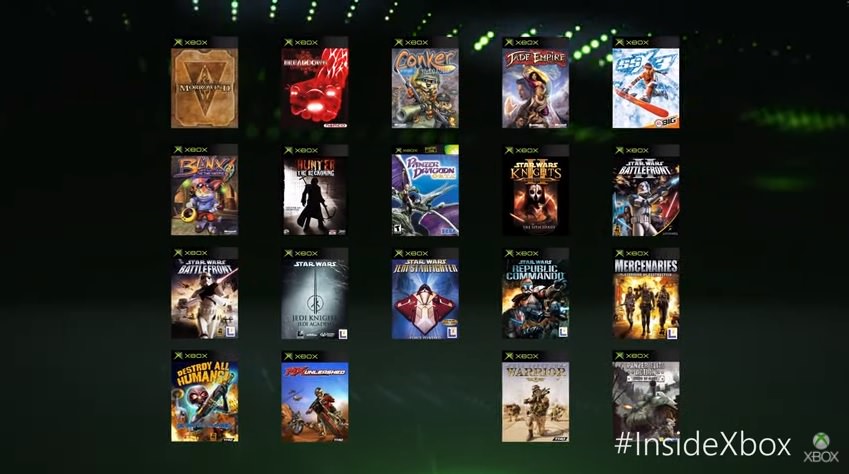