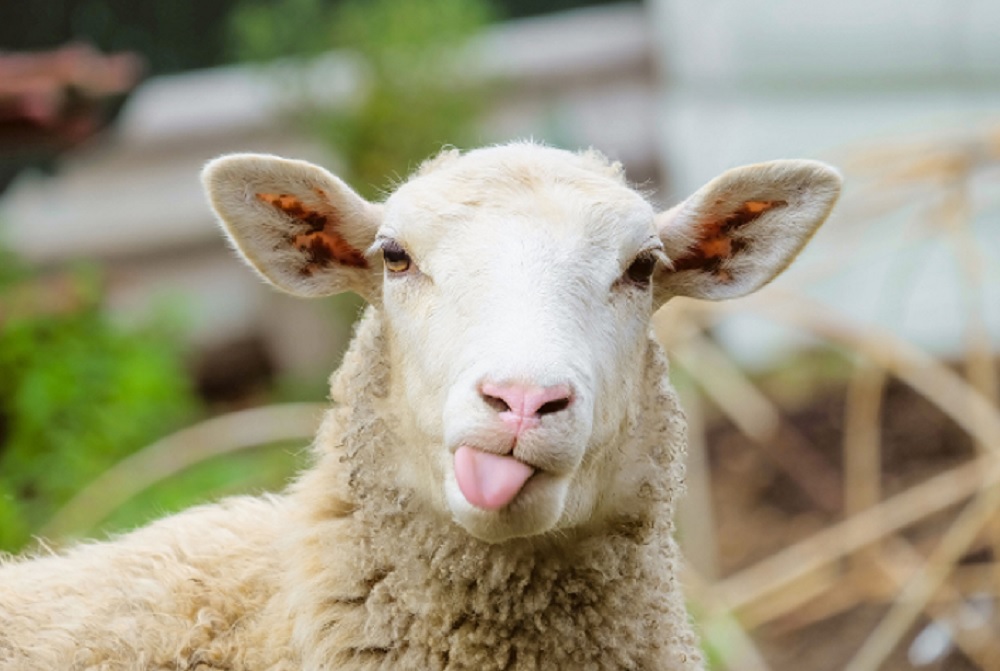 [Update: Catherine for PC has received an M rating from the ESRB. It’s looking very likely that the block-shifting nightmare is headed to the Steam platform in the near future.]

Here’s a little lunchtime mystery for you. Over on the Steam community page for Bayonetta, the SEGADEV account has uploaded a photograph of a cheeky-looking sheep along with the simple phrase “Baa.”

What could this mean? After all, Sega has been known in the past to use the Steam accounts of its games to tease the release of other games on the PC platform. If I had to make a guess, sheep instantly takes me to Catherine. Not only is the sexy puzzler published by Sega’s chums Atlus, but there’s been recent rumblings of a supposed Catherine Classic release on the horizon.

Of course, this is all unconfirmed speculation, but I think it’s a less-than-woolly summation of this particular tease, even if Atlus are generally reluctant to port their wares to the PC platform. Anyway, what do ewe think?