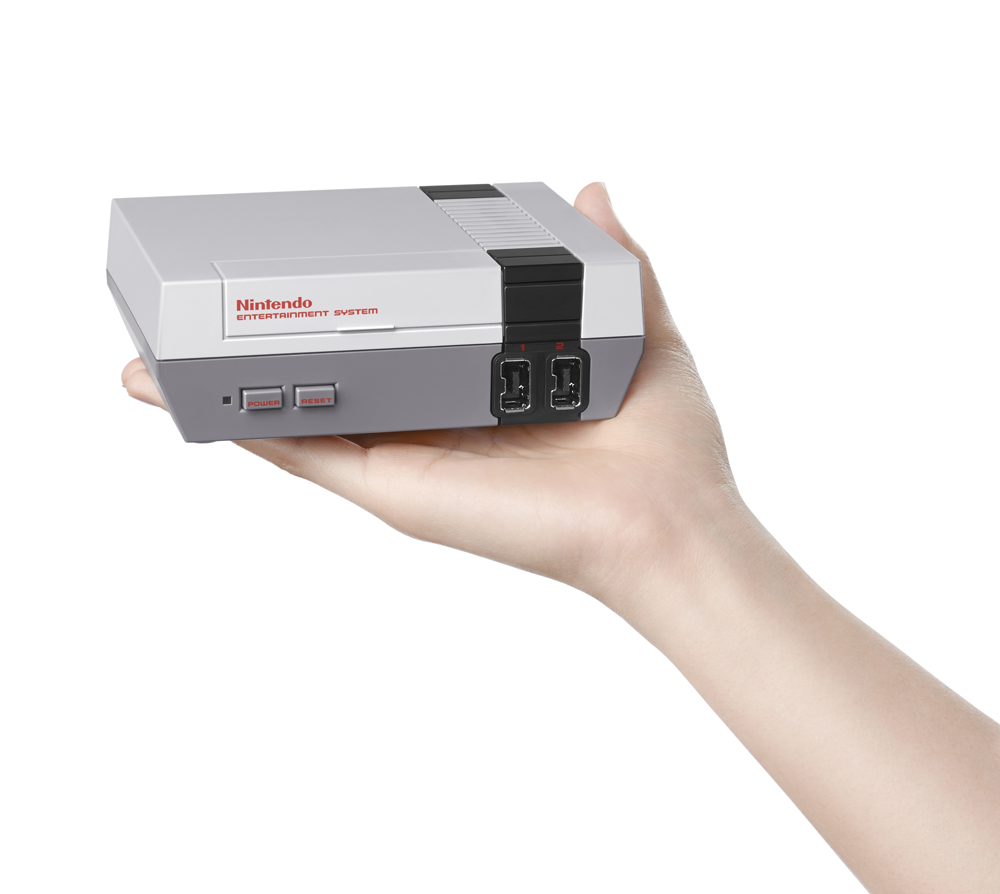 [Update: The NES Classic will return to stores in Europe on June 29 as well.]

The launch of the NES Classic in North America was nothing short of a clusterfuck. Throughout the holiday season they were — and I use this term loosely — “available,” it was practically impossible to find one sitting on store shelves. Then, just as quickly as the device was brought into this world, it was taken out when Nintendo announced it was ceasing production on the hot item.

But you can’t keep a good thing down. After declaring it dead, Nintendo backtracked and confirmed it would bring back the NES Classic sometime after the SNES Classic went on sale. It’s been all quiet from the company since that announcement, but now, just weeks before E3, we finally know when our next chance to try and buy an NES Classic will be.

#NESClassic Edition will return to stores on June 29! This system and the #SNESClassic Edition system are expected to be available through the end of the year. https://t.co/LclbG5m4ta pic.twitter.com/1PcXBI5qJC

The NES Classic will still retail for $59.99 and feature the same 30 games it contained the last time it was in production. You might remember a few days ago we told you the Famicom Mini would be seeing a re-release in Japan with a new color scheme and a different set of games to mark the 50th anniversary of Shonen Jump.

While we can argue till high noon about why this went out of production in the first place, with a traditional Virtual Console ruled out on the Switch and the blockbuster sales of the SNES Classic, it’s the right time for Nintendo to bring this back. Hopefully, I’ll actually be able to go into a store and buy one this time around because, and this is true, I still haven’t seen an SNES Classic in the wild.