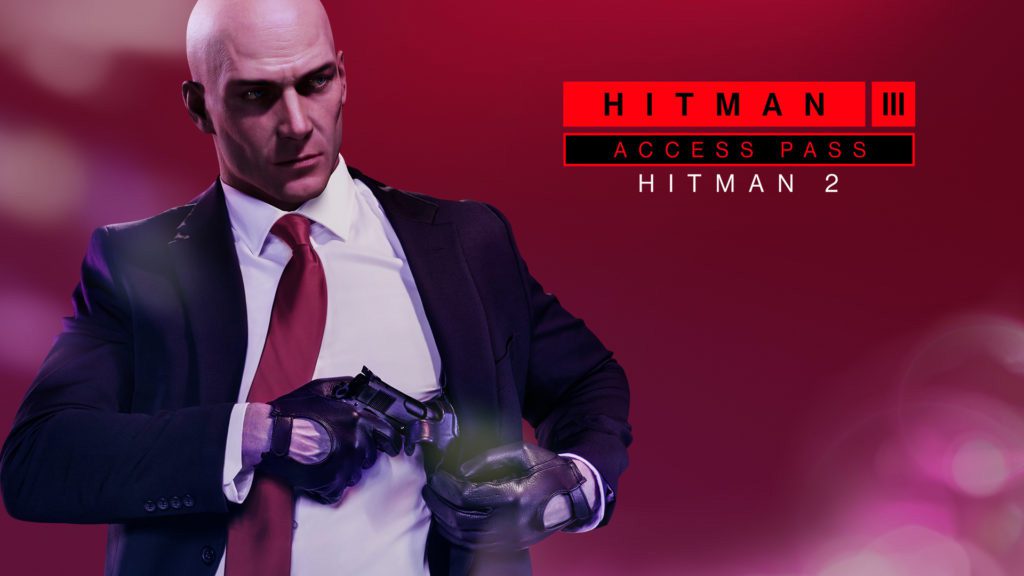 The transfer process just got a whole lot more complicated

[Update: After outcry from Hitman fans over the level importing process, IO Interactive says that it is “continuing to work on a solution with our partners to allow PC players who own Hitman 1 or Hitman 2 to import locations from those games into Hitman 3 at no additional cost.” The developers “guarantee that players will NOT need to repurchase the games,” but a specific timetable wasn’t given.

A separate tweet from the Epic Games Store indicated that Epic is “working closely with IO Interactive and you will be able to access past content from earlier Hitman games.”]

[Update 2: You can start the Hitman migration process over here. It’s hit-or-miss on launch day.]

IO Interactive shared a huge pre-launch guide for Hitman 3 today, and if you’re planning to get the game on any platform – whether it’s next week at launch or months later – the article is worth reading to see how your Hitman 1 and 2 progress and unlocks will carry over. If you own the prior games on Steam, you definitely need to take a look. There are some regrettable new content ownership caveats.

It’s difficult to neatly sum up the entire situation, but long story short:

The Access Passes aren’t listed in the Epic Game Stores yet, so we’re not sure how much they’ll typically cost, and IO says its PC import plans changed “due to various circumstances out of our control.”

The timing of this news is arguably the worst part. Long-time fans still would’ve been upset about the rough hand they’ve been dealt here, but at least people, in general, could’ve prepared better. I feel bad for anyone who just picked up Hitman 1 or 2 in a Steam sale in preparation for Hitman 3. Bummer.