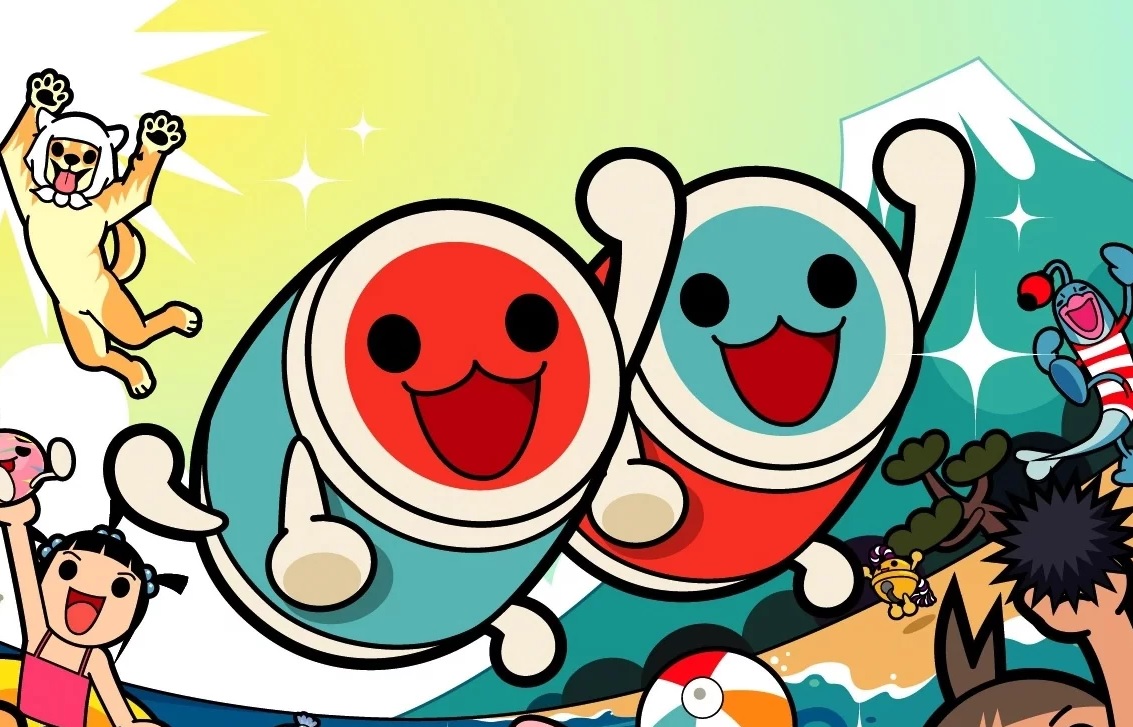 Drum ‘n’ Fun on Switch and Drum Session on PS4

[Update: Bemanistyle has confirmed that Bandai Namco currently has “no plans” to bring the physical drum sets west.]

We’ve seen a lot of buildup toward more Taiko no Tatsujin games coming west, and now all of those leaks and trademark pages have built up to this: an official announcement from Bandai Namco.

According to the publisher both Taiko no Tatsujin: Drum ‘n’ Fun (Switch) and Taiko no Tatsujin: Drum Session (PS4) will arrive in the west on November 2. The former will utilize Joy-Con remotes as drumsticks and include characters like Kirby and the Squids from Splatoon. It’ll also sport 20 minigames for up to four players (another party game on Switch is really appreciated right now).

The PS4 edition errs on the competitive side, providing online play, ghost data, and plenty of unlocks including guest appearances from Hello Kitty and Hatsune Miku. It’s smart that they pivoted both of these to different audiences — or in my case, to someone who would pick up both. We reached out for UK confirmation just in case — they’re also launching on November 2 in that region.