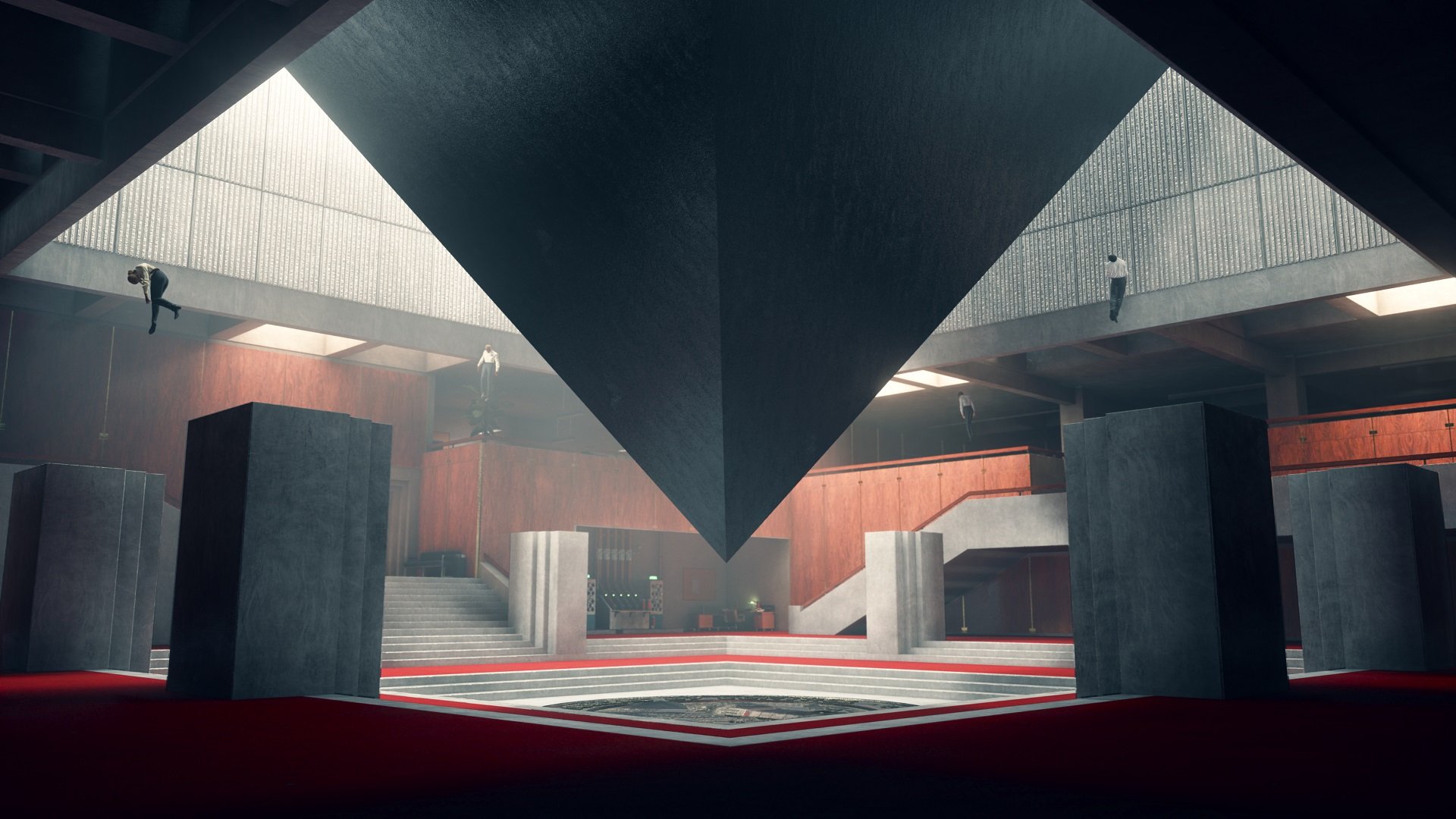 [Update: Microsoft sent along the following message: “We’re aware that Control was mentioned as coming to the Xbox Game Pass library and can confirm this was in error. While we are always updating the library and looking for new ways to provide our members with value and choice in their games, we do not have plans to bring Control to the library at this time.”]

Xbox head Phil Spencer appeared on an Extra Life charity stream earlier this week. The guest spot was technically in honor of Halo: Reach‘s PC port, but the conversation was broad and touched on many Xbox topics. When Remedy’s Control came up, Spencer said two things — one correct, one incorrect.

On the subject of some of his favorite games of the year, Spencer gave Control a shoutout: “I thought Control was really good,” he said. “It didn’t reach enough people so I’m glad to see it’s coming into Game Pass. Hopefully more people will play it because it’s a game that should be played.”

Spencer is absolutely right in stating that more people should play Control. It’s Remedy’s finest work yet because it’s another example of the studio’s mastery over suspenseful narrative, but beautifully blended with captivating action. It’s the type of game that needs to be seen to be believed. Once you see it firsthand, it’ll leave a lasting impression.

However, Spencer was wrong in saying Control is coming to Xbox Game Pass. Remedy, Microsoft, and publisher 505 Games have all released statements denying this inclusion. Here’s Remedy’s:

The information about Control coming to Xbox Game Pass as reported on a recent Mixer stream is incorrect. We have no news or announcements regarding Xbox Game Pass at this time.

Spencer was inaccurate — or, in a best-case scenario, premature — in offhandedly mentioning Control as part of Game Pass. His heart was in the right place, though. Completely ignoring the business side of things (just suspend your disbelief for a second), services like Xbox Game Pass provide value by exposing people to games that they otherwise wouldn’t have played. That’s exactly what could happen with Control, and it’s exactly what Spencer wants to happen with Control.

We’re in a “never say never”-type situation here. Everyone’s refuting Spencer’s remarks, but did the executive vice president of gaming at Microsoft really just come up with something so specific yet false? We’re exactly one week away from The Game Awards, and that’s the most likely candidate for a Game Pass announcement — especially considering that it got a ton of nominations. Whatever happens, one thing’s still true: “[Control] is a game that should be played.”