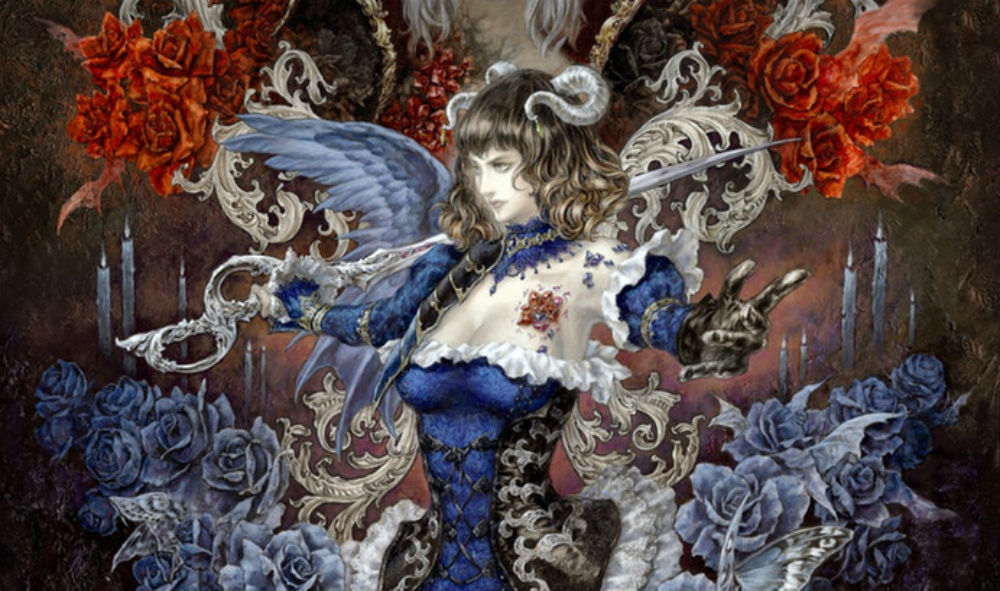 Instead of one big one

[Update: Jason “Question” Ryan has specifics. In a Discord message, he notes:

“Regarding the Switch version of the game; the amazing teams at WayForward and ArtPlay are already hard at work on improvements. Below is a list of what we’re working to fix ASAP via multiple updates over the next few weeks: HD rumble fix (completed!), crash stability, optimizing Miriam’s jump, variety of updates to the game and engine, including: optimizing animation of certain enemies (WayForward is testing some techniques to accomplish big things here, but it may be risky and require lots of testing, may need to be pushed to a later update), addressing input delay wherever it occurs, Switch specific loading optimizations (requires a bit more work, will probably be in the last ‘ASAP’ patches).

Obviously the above plan will adapt as we identify priorities and new tasks & as we add development resources, but we’ll keep you updated as we go. We’ll also have more to announce soon as we do more to improve the Switch version of Bloodstained. We are committed long-term to making sure the Switch version is just as great and enjoyable as the other platforms, and this is just a window into our immediate action plans.”]

Bloodstained was released on Switch a week after other platforms, and it was not up to par: putting it lightly. Although I updated my impressions post with a statement from publisher 505 Games, a few folks were asking for a bigger PSA, so here goes.

Roughly half a day after the Switch edition was released on the eShop (and people got their hands on physical copies), senior community manager at 505 Games Jason “Question” Ryan posted an update on where they were at with the complaints. Ryan notes: “Throughout the QA process we have been addressing performance issues in the game. Update 1.01 was published to Switch prior to launch to add content and improve performance. It did not accomplish as much as we had hoped and we need to do more.”

So what does that entail? Well the teams that are working on Bloodstained are “immediately shifting resources” to improve “performance and stability” on the Switch port, which will come in “a number of small updates that will improve different areas of the game” instead of one big patch that might take a bit. “More details” will come later.

I had a feeling this would happen due to how universally condemned this port is, given how much pride IGA has in his work. There’s no way he’d let this go unanswered for extended periods of time, and IGA wants to do right by his fans as he has every intention of carrying on the Castlevania legacy: with or without Konami.