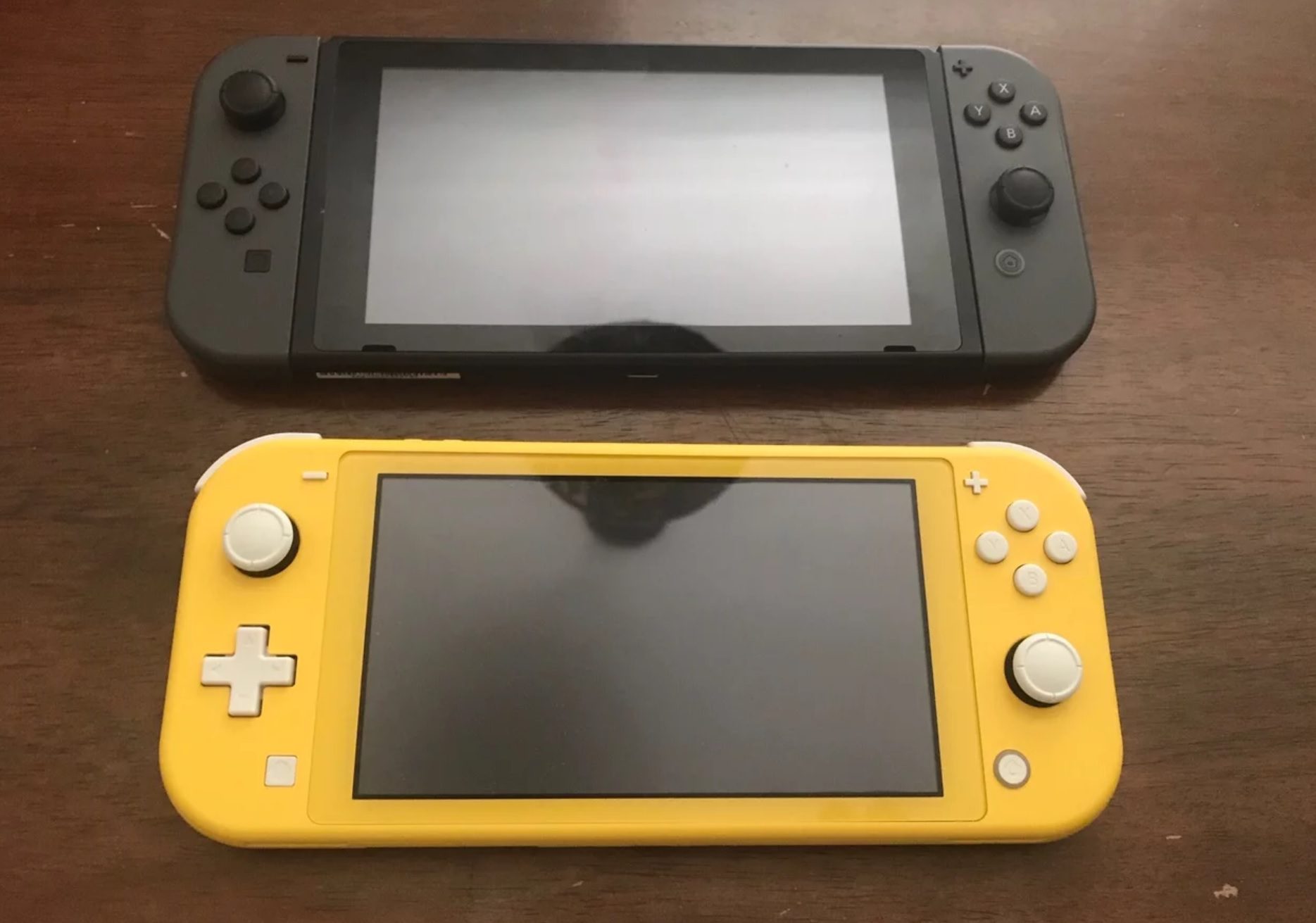 [Update: Bloomberg is also reporting that a potential Switch Pro could be priced at $349.99-$399.99, according to an industry analyst, with an “upgraded Nvidia chip.” It’ll allegedly utilize DLSS on top of the already-rumored 7-inch OLED screen and 4K docked visuals.]

This time though, it’s not just from a guy on Twitter saying it’ll come out every month. This report is from Bloomberg tech, which claims that Samsung Display will begin production of new seven-inch panels for a larger Switch Pro screen in June.

The move, according to Bloomberg (and common sense), is aimed to pivot Nintendo into the current generation and take on the new consoles directly. These screens will be 720p OLED says the report, and will apparently be produced for assembly in July. Even with those tight deadlines in mind, Nintendo is allegedly aiming for a 2021 release date for the Pro, just in time for the holiday season.

It’s a bold move, but more so than a lot of other reports, this one actually makes sense, timing-wise. Nintendo has had a year to plan given the events of 2020, and if this report rings true, there’s a lot of reasons why we haven’t seen stone cold evidence of a Switch Pro yet: because Nintendo hasn’t actually manufactured it.

As long as all the ducks are in a row, I can see a summer announcement for the Pro, followed by the 2021 goal. This is fresh off of Nintendo president Shuntaro Furukawa stating that there wouldn’t be an imminent Pro announcement. But “soon” is relative, and this summer could account for a reasonable amount of time to have passed.