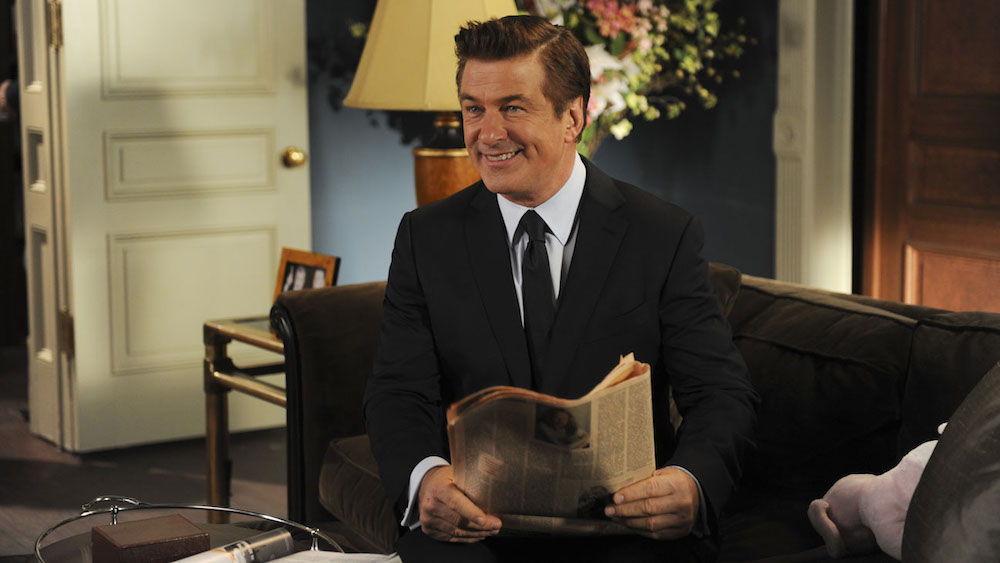 [Update: Well, that was fast. A day after Deadline broke the news that Alec Baldwin would portray Thomas Wayne in Todd Phillips’ Joaquin Phoenix-starring Joker origin movie, the actor told USA Today that this was no longer the case.

The more we hear about this bizarre plan for a Joker movie by Todd Phillips, the more flummoxed we are by how a tired idea keeps making inspired casting choices. Joining Joaquin Phoenix’s Joker and several other cast members is Alec Baldwin, reportedly taking the role of Thomas Wayne.

The character is Bruce Wayne’s father, who we’ve seen murdered in an alleyway by a mugger again and again. Baldwin will join Phoenix, Robert De Niro, Frances Conroy, Marc Maron, and Zazie Beetz. Phillips, who directed The Hangover trilogy, will add some 1980s grit in this crime drama.

Baldwin has had a long career in film and television, but modern audiences recognize him for his role as Jack Donaghy in 30 Rock, and as President Donald Trump in Saturday Night Live—both are quite dubious, egotistical, and unsettling conservative businessmen, so I’m interested to see how that will translate to the character of Thomas Wayne.

Production for the apparently R-rated Joker origin film begins on September 10, with a release date of October 4, 2019.