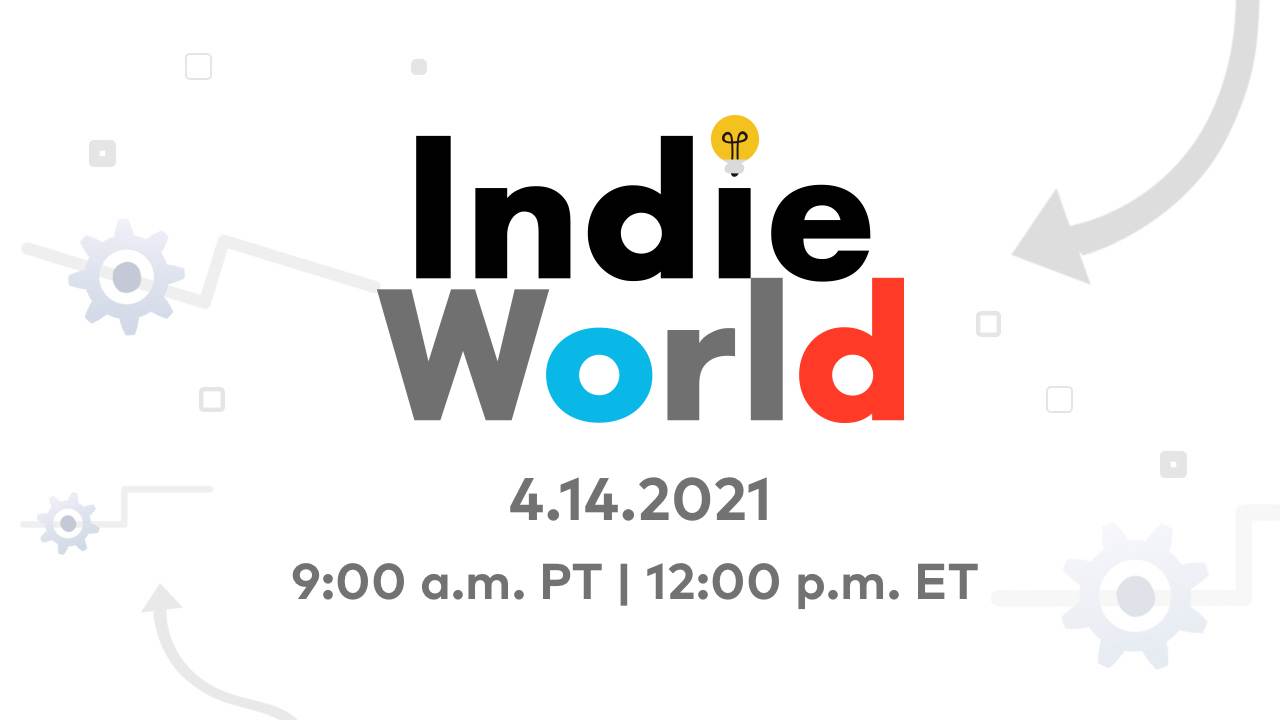 [Update: The show’s about to start!]

May is approaching and the summer months of games soon after, but before we get there, there’s always some time for indies.

Nintendo announced today that it’s hosting another Indie World Showcase tomorrow, April 14, at 12 p.m. ET / 9 a.m. PT. The live stream can be watched on Nintendo’s website or through streaming services like YouTube, embedded below:

The showcase is expected to feature roughly 20 minutes, focused on “fresh and new indie games” coming to Nintendo Switch. And remember, this is an Indie World Showcase; if you go into this hoping for news about Breath of the Wild 2 or Metroid Prime 4, well, I don’t know what to tell you, other than you clearly ache for disappointment.

Of course, this will no doubt spur up more anticipation for the long-awaited Hollow Knight: Silksong. There are some other eagerly sought-after indies, like Axiom Verge 2, that would be neat to see again.

I like surprises, though. Usually these showcases are a way to expose Switch owners to games they wouldn’t normally seek out or hear about, and sometimes a two-minute spot on a showcase makes the difference. Big reveals are always nice, but with the summer and some version of E3 looming in the distance, I’m happy just to add some charming new experiences to my wishlist.