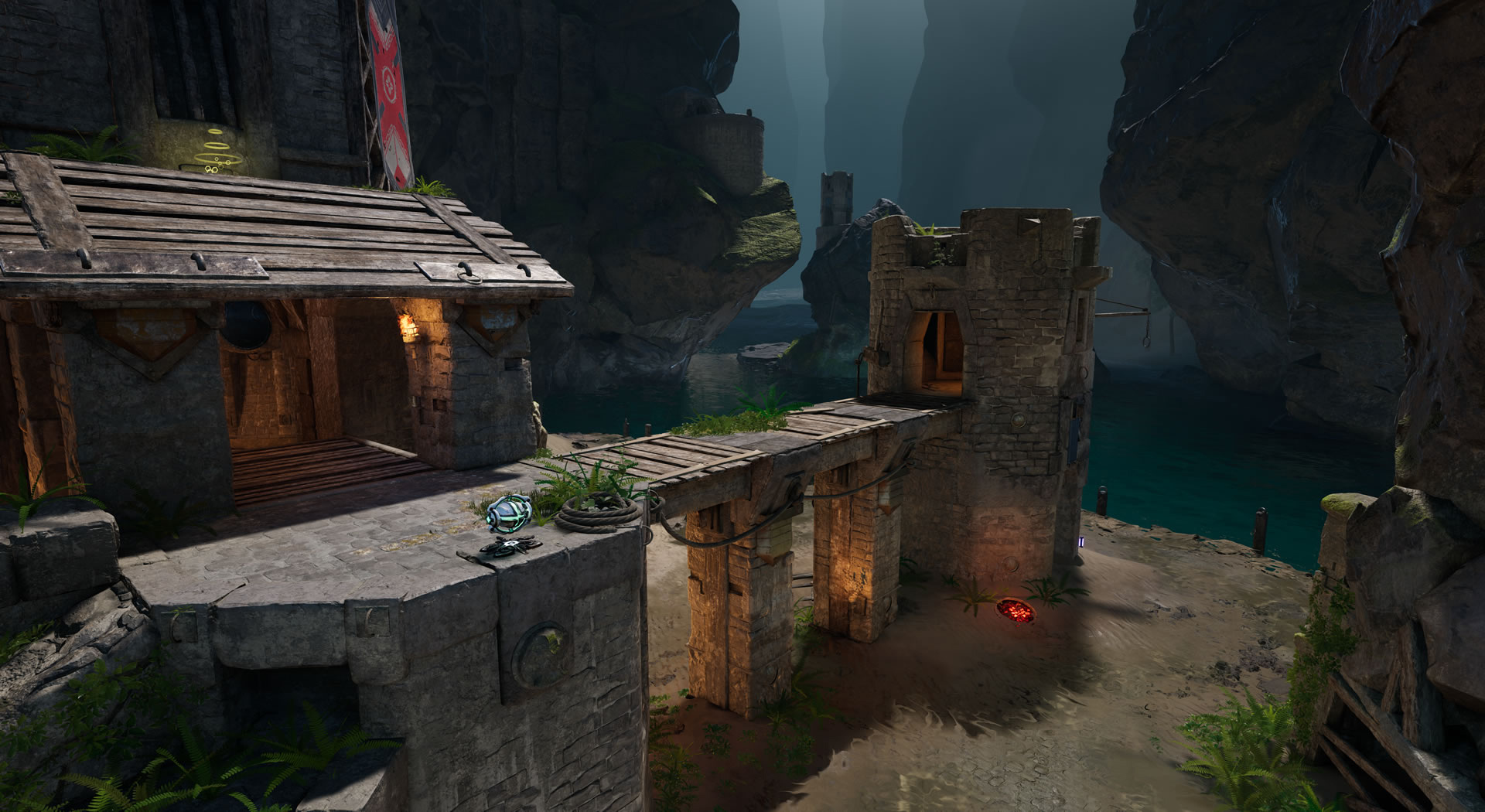 After marathoning Doom‘s pitch-perfect campaign this past weekend and dabbling in its not-half-bad multiplayer, I’ve been in the mood to revisit a random assortment of first-person shooters. A little Painkiller here, a bit of Unreal Tournament there. Speaking of, you know that Epic is currently making a new one and it is freely playable, right? I don’t hear it brought up very often.

There’s a new build of the pre-alpha Unreal Tournament out this week with a deathmatch level called Underland. It’s an ancient outpost set against a cave system, as shown in this classy, sophisticated trailer and these screenshots.

Fun fact: As a prototype, this level was known as “Tuba.”