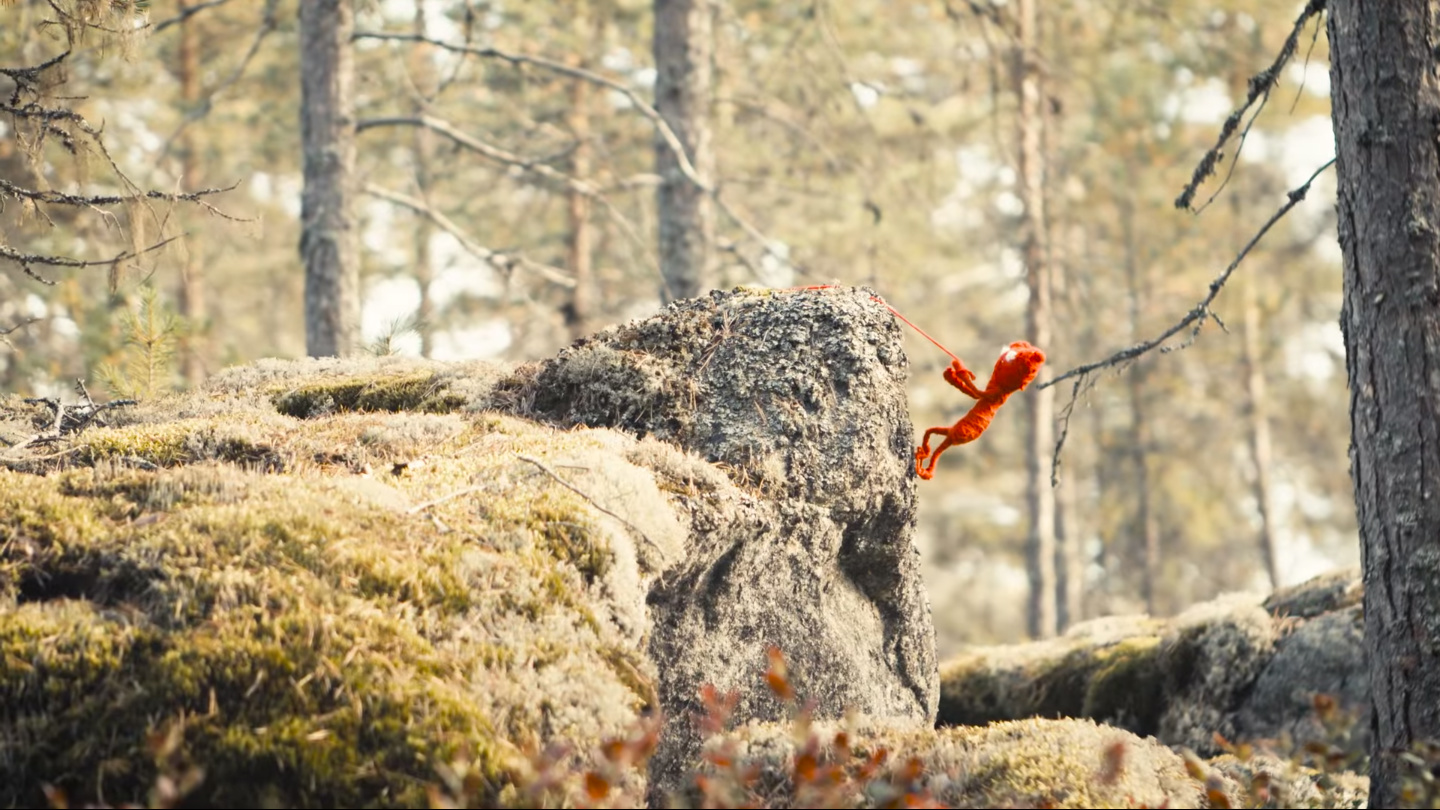 And a camping trip, specifically

We’ve been pretty enamored with the feels-like-an-indie-but-is-actually-EA-published puzzle platformer since we first saw it last year. At the time, director Martin Sahlin got up on stage and talked about his inspiration for the yarny protagonist, Yarny.

This video goes a bit further in depth with that story, explaining how the threads of yarn represent connectedness, bridging items that are meant to be a together. It’s just as adorable as ever.

Unravel releases in just about a month, hitting PlayStation 4, Windows, and Xbox One on February 9.