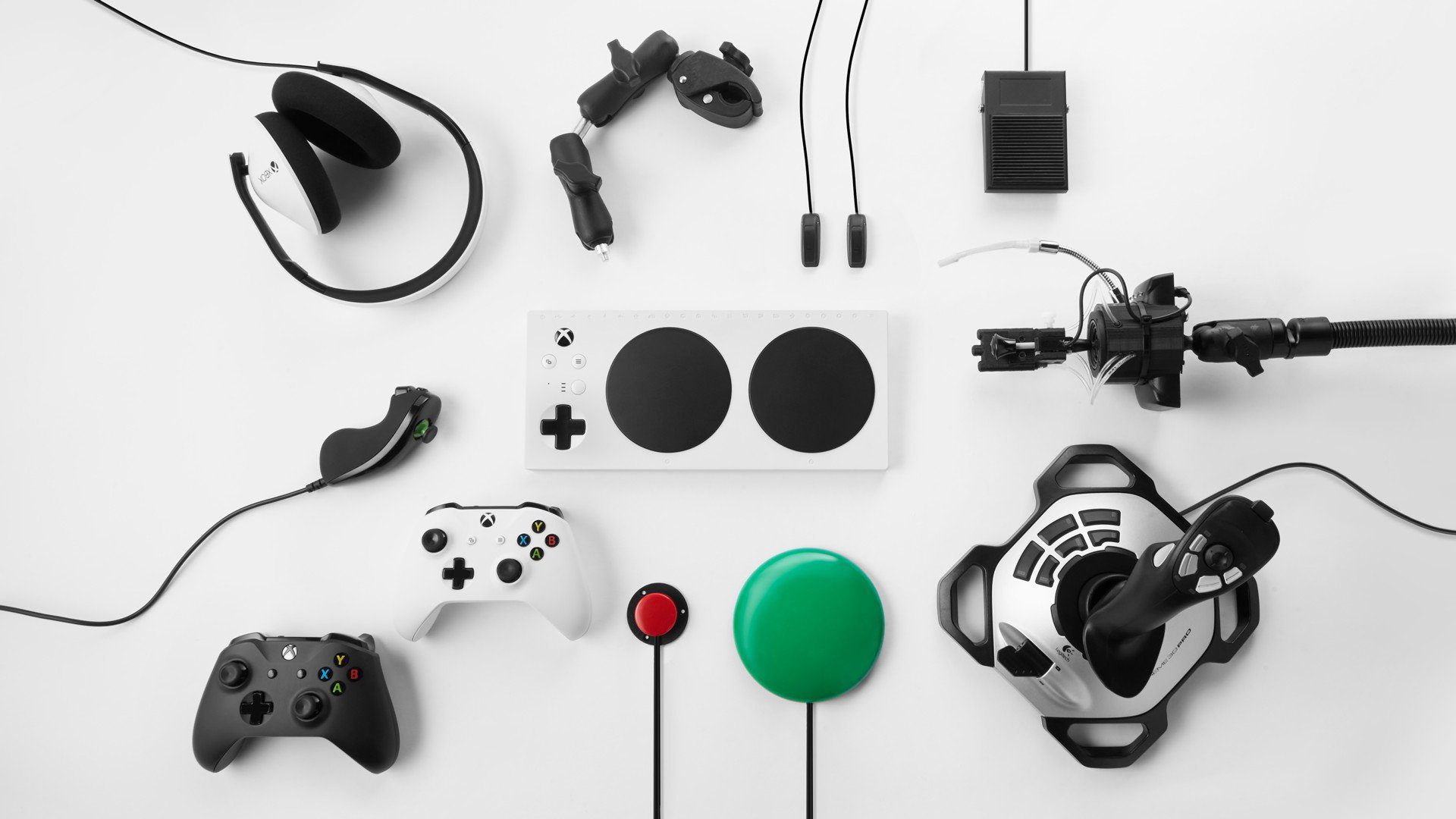 Yesterday, we learned what we all assumed: that DualShock 4 remotes were not compatible with PlayStation 5 games, which were “designed to take advantage of the [new] DualSense” remote.

This week, Microsoft came crashing in with the news that “yeah, everything will work across generations.” Microsoft is pretty emphatic with this message, stating that “Xbox Series X is compatible with ALL Xbox One controllers across ALL games.” That includes official Xbox One remotes, the Xbox Adaptive Controller, the Xbox Elite and the “designed for Xbox third-party Xbox One controllers and headsets.”

Even better, Microsoft also states that the Xbox Series X controller will work on “all Xbox One consoles, windows PCs, Android and iOS and Project xCloud.” This morning the publisher confirmed that Razer, PowerA and 8BitDo were all working on officially licensed controllers for mobile devices.

That’s….all kind of insanely awesome? Along with the Game Pass initiative and SmartDelivery, Microsoft is doing a great job of uniting generations to the point where it is partly ubiquitous. While this could change down the line as the company focuses on the Series X, the entry point into the new generation is as painless as it has ever been.

Also, given the creeping cost of controllers, this is amazing news in general. You can pop open your Xbox Series X box and jump into four-player Halo Infinite split-screen co-op without spending hundreds on remotes.