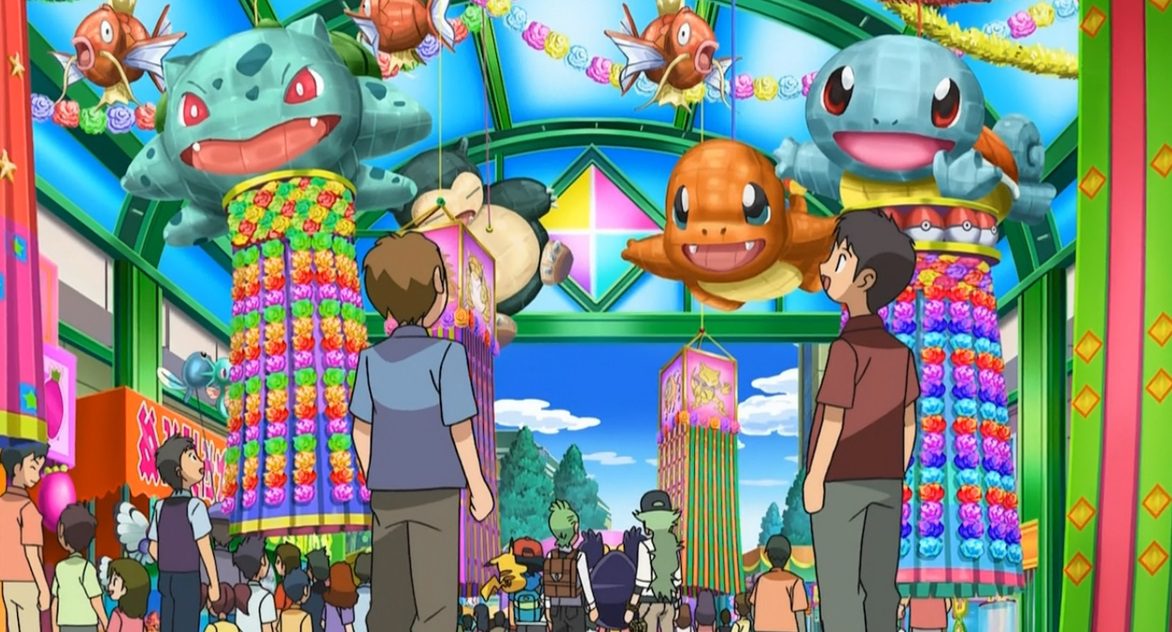 Universal Studios Japan has announced that it has entered into a business partnership with The Pokémon Company, with an eye toward creating and developing numerous projects within the former’s stylish and highly lucrative theme parks.

The two companies will work together alongside “groundbreaking and innovative technology” in order to provide attractions that will immerse audiences and guests into the critter-loving world of Pokémon. The first of these projects is believed to already be in its early developmental stages and is expected to launch before the end of 2022.

“Pokémon is beloved by fans around the world,” said USJ President and CEO J.L. Bonnier. “We are honored to have a long-term partnership with The Pokémon Company while developing groundbreaking Pokémon entertainment at Universal Studios Japan for both Pokémon fans and our guests. The globally popular Pokémon characters combined with Universal’s innovative approach to creating authentic and one-of-a-kind theme park entertainment promise excitement for the entire family.” 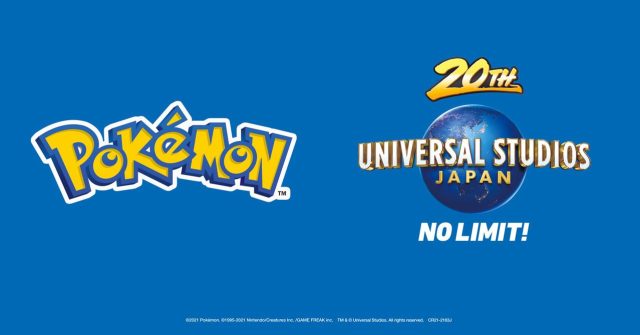 Tsunekazu Ishihara, President of The Pokémon Company, also expressed their delight at the partnership.

“For 25 years, Pokémon has curated a legacy of trendsetting innovation while becoming one of the most beloved entertainment brands in the world through video games, animation, and more,” said Ishihara. “This strategic alliance with Universal Studios Japan reflects our commitment to continue delivering the joy of Pokémon in ever evolving ways for years to come.”

It comes as no surprise that Universal Studios Japan and The Pokémon Company have finally shaken hands on some form of business arrangement. The former’s collaboration with Nintendo over Japan’s Super Nintendo World has been a highly creative, attractive endeavor — if somewhat subdued by poor timing due to the COVID-19 pandemic. The world of Pokémon lends itself easily to the concept of theme park rides and installations, so it will be fascinating to see how Pikachu and his pals are adapted into attractions designed to draw in and entertain visitors from around the globe.

There had better be a Magikarp salesman.