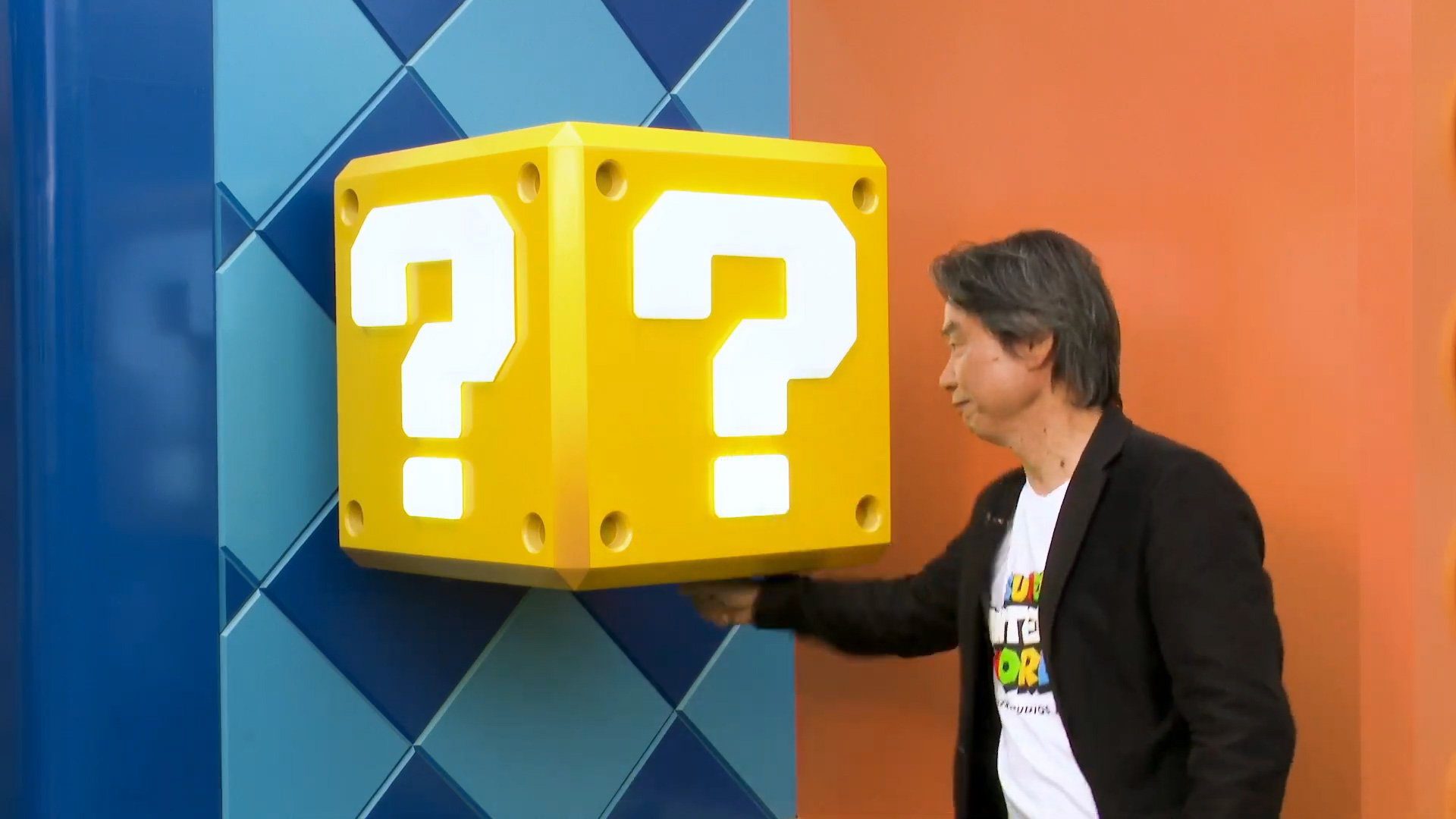 Shigeru Miyamoto is having the time of his life in this walking tour of Super Nintendo World.

The proud father’s happiness knows no bounds in this special 15-minute Nintendo Direct presentation, and it’s transferring to me right through the screen. It’ll likely be a few years before I can visit this theme park – it’s opening in Japan on February 4 but won’t be accessible in Hollywood, Orlando, or Singapore until later – and I’ve accepted that for now. But once it does open, it’s on. I’ve gotta go one day.

During his tour, Miyamoto covered multiple areas including the inside of a Warp Pipe and the gift shop, he previewed the Power-Up Band and phone app, and he showed an exclusive Tokotoko Mario toy.

Definitely watch the Direct when you get a chance. It’s a fun one.