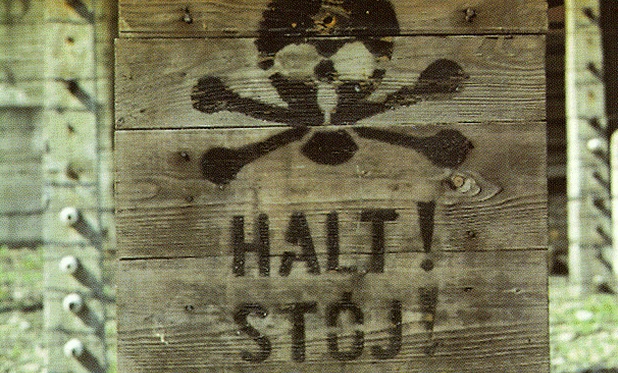 Horrified at the idea of Gore Verbinski taking on the BioShock movie? I may have good news for you: according to Variety, the pre-production on the film has come to a screeching halt. Even some of the production staff have been let go, as it appears that budget concerns are an issue, as it was estimated that the film would cost $160 million to shoot within the US. Verbinski elaborated on the topic:

“We were asked by Universal to move the film outside the U.S. to take advantage of a tax credit,” Verbinski said. “We are evaluating whether this is something we want to do. In the meantime, the film is in a holding pattern.”

Verbenski actually stepped away from a fourth Pirates of the Caribbean film in order to work on the BioShock project, which he has expressed his strong interest in making. There’s no way to know whether this means the project is permanently derailed or merely just on hold, but for people strongly against the production of the BioShock film, it’s a straw worth grasping at. Do you have any hope this movie will be made,or would you rather it stay buried beneath exorbitant production costs?