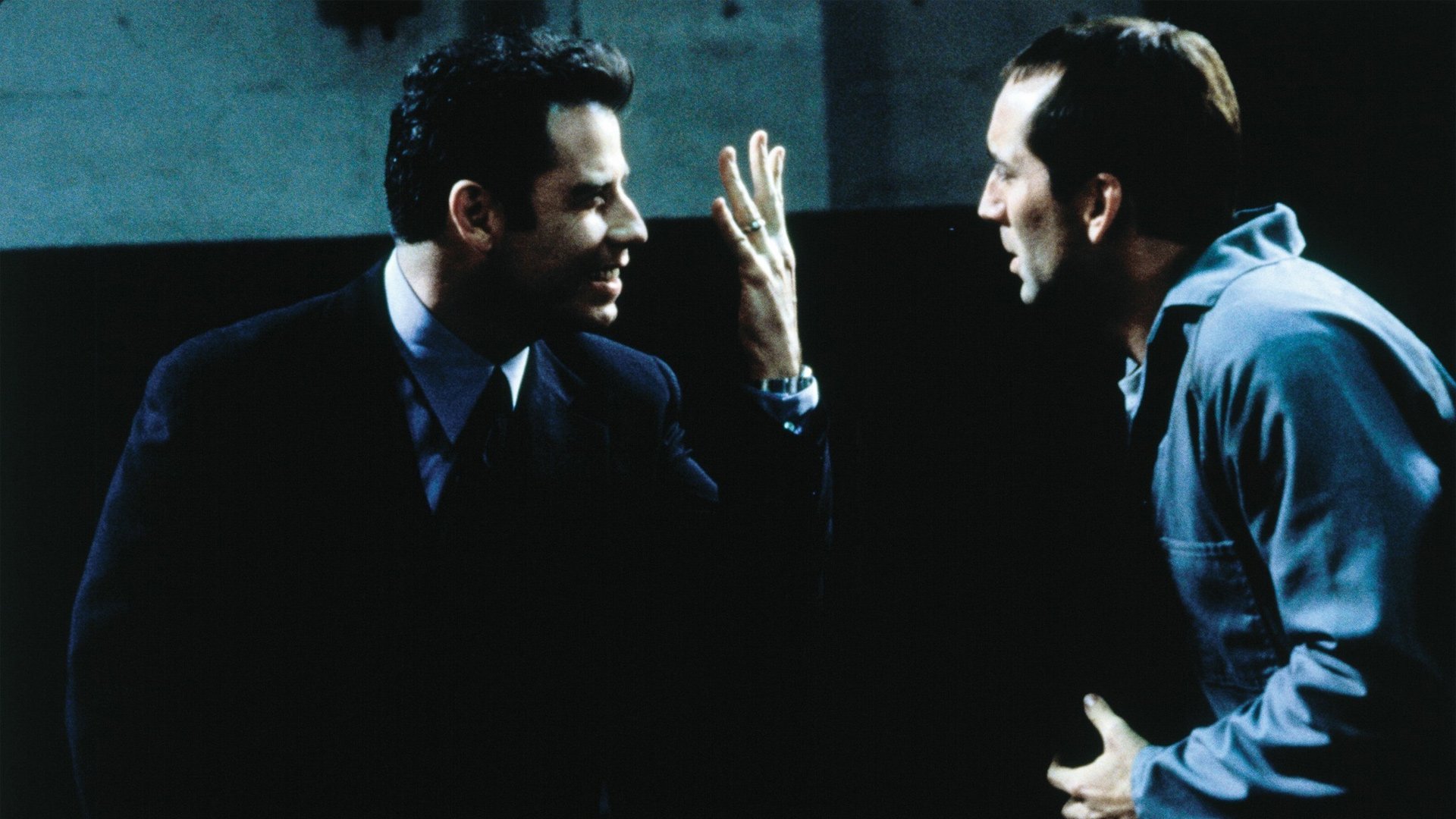 Just ahead of Gears of War 4‘s release on Tuesday, Microsoft Studios and Universal Pictures have announced plans for a Gears of War feature film “based on the Xbox video game series.”

Aside from that quote and some initial production credits (producers Scott Stuber and Dylan Clark, who have worked on Ted and Planet of the Apes, respectively), that’s all there is to report on — the project’s existence, and the fact that this isn’t the first time the property has gone after the big screen. Clearly, Microsoft and The Coalition have great ambitions for this new line of Gears titles on Xbox One.

I’d like two things for this movie. One, keep it relatively limited in scope (so, probably no firefights inside of a gargantuan worm beast). Two, assuming this is going to be a Marcus Fenix story based on the original trilogy, there’s only one man for the lead role, and that man is John Travolta.