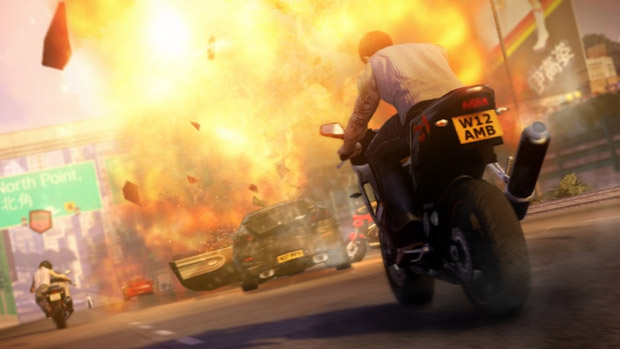 Good on you, Square Enix

United Front Games made a name for itself as an open-world developer with Sleeping Dogs, a title that had a fairly unique setting I feel we didn’t get to see enough of. Thankfully, the studio isn’t done yet — the universe lives on with Triad Wars, a project currently in production.

“So, we’re making a new game! We can’t say a lot about it right now, but you might have read about a trademark registration for something called Triad Wars? Well, we’re super-excited that it’s another game based in the Sleeping Dogs universe, it’s something we’ve wanted to do for ages, and we’re very happy to be working with Square Enix again… but that’s all we can give you for the time being — we’ll have more information about what the game’s going to be in 2014.”

Yay. I mean, this is Square Enix and, as a publisher, I would consider Sleeping Dogs to be one of its better IPs. The potential is there. So glad to see this franchise continue, officially.