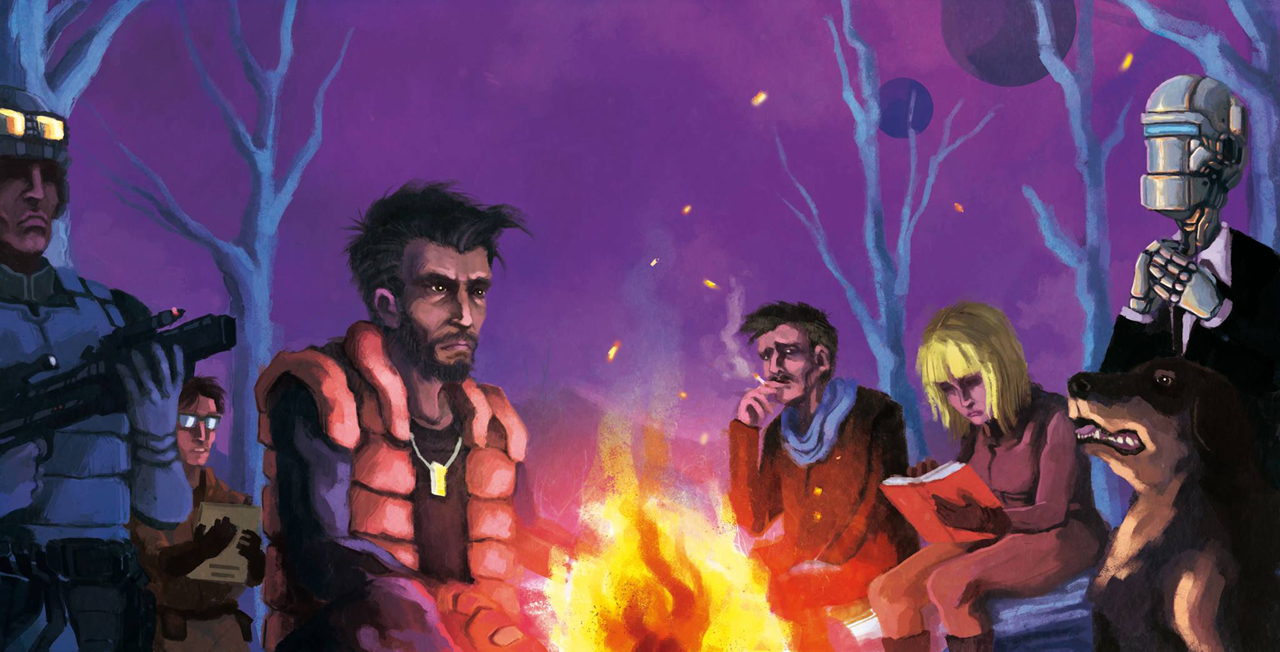 First, a word for our regular viewers. We’re not streaming Sup Holmes this week due to the fact that I just moved to a new place and my life is a shambles, but we should be back next Sunday in full force. Also, to all of you Sup Holmes Kickstarter backers, the last of the physical rewards were finally mailed out last week. If you didn’t get your comic yet, please get in touch. It turned out that three out of over three hundred of you moved before I could mail you your stuff, and I haven’t been able to track you down. If you are one of those three, let me know your new address and I’ll send you your comic ASAP.

As for this episode, we were joined by Jordi de Paco of Deconstructeam, creators of the feel-bad Sci-Fi puzzle adventure game Gods Will Be Watching. Jordi was in the middle of developing a 48 hour Ludam Dare game jam title at the time of this recording, which led him to be low on sleep and high on caffeine. That combination made for a particularly eloquent, insightful, and honest guest, to whom I am grateful. The game he was working on at the time has since been released in the form of Underground Hangovers. It’s free and fun, so be sure to check it out.

Thanks again to Jordi for hanging out with us, and be sure to come back next week when we welcome Kim Voll (ROCKETSROCKETSROCKETS) to the show.