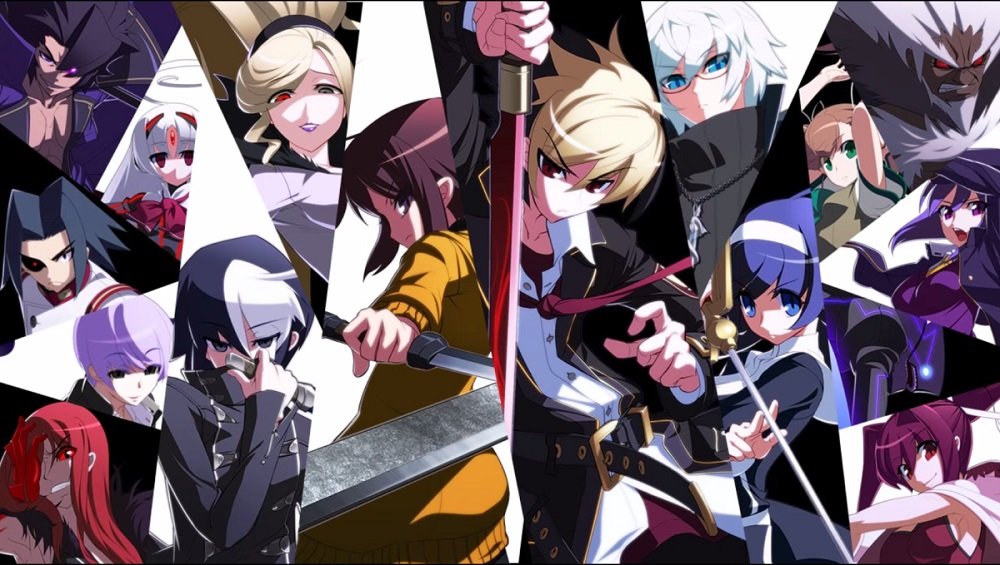 The best thing since French Bread

The cult, but critically-acclaimed Under Night series is coming to European shores with its most recent release, the punctuation-laden Under Night In-Birth Exe:Late[st], courtesy of publisher Arcsys.

The one-on-one fighter, by Melty Blood developers French Bread, is another gorgeous looking slap-fest, featuring screen-filling attacks and painted in goth-anime overtones. Late[st] is the second revision to the original arcade, released back in 2015. 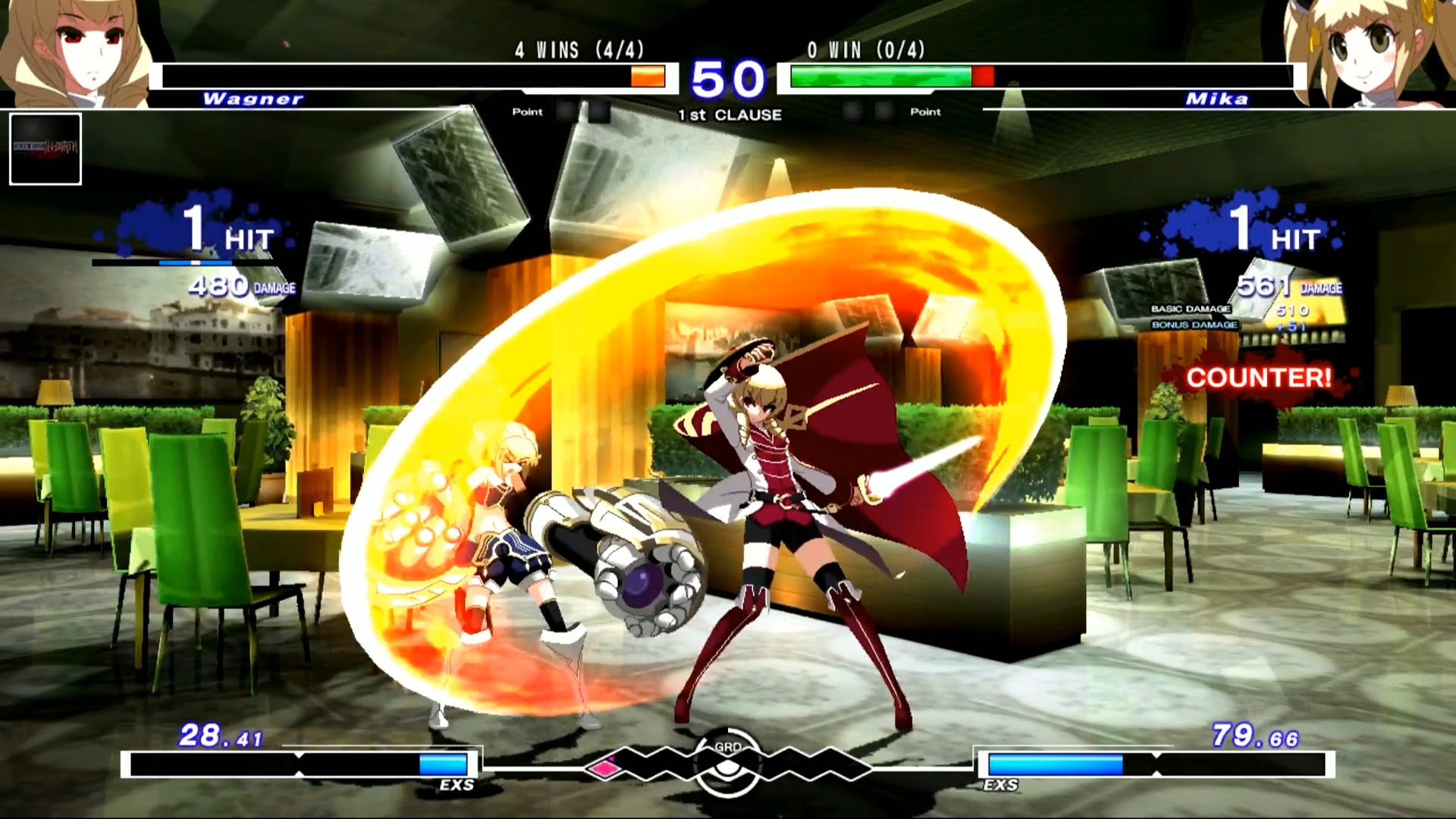 The game has a full story mode and tutorial, and will include all the extra stages, characters and balance changes from the arcade version. Considering some of the Under Night roster will be turning up to battle in the recently announced BlazBlue Cross Tag Battle, it makes sense for Arcsys to start spreading the word of their origins internationally.

Under Night In Birth Exe:Late[st] is coming to America and Europe this year, for PS3, PS4 and PS Vita.