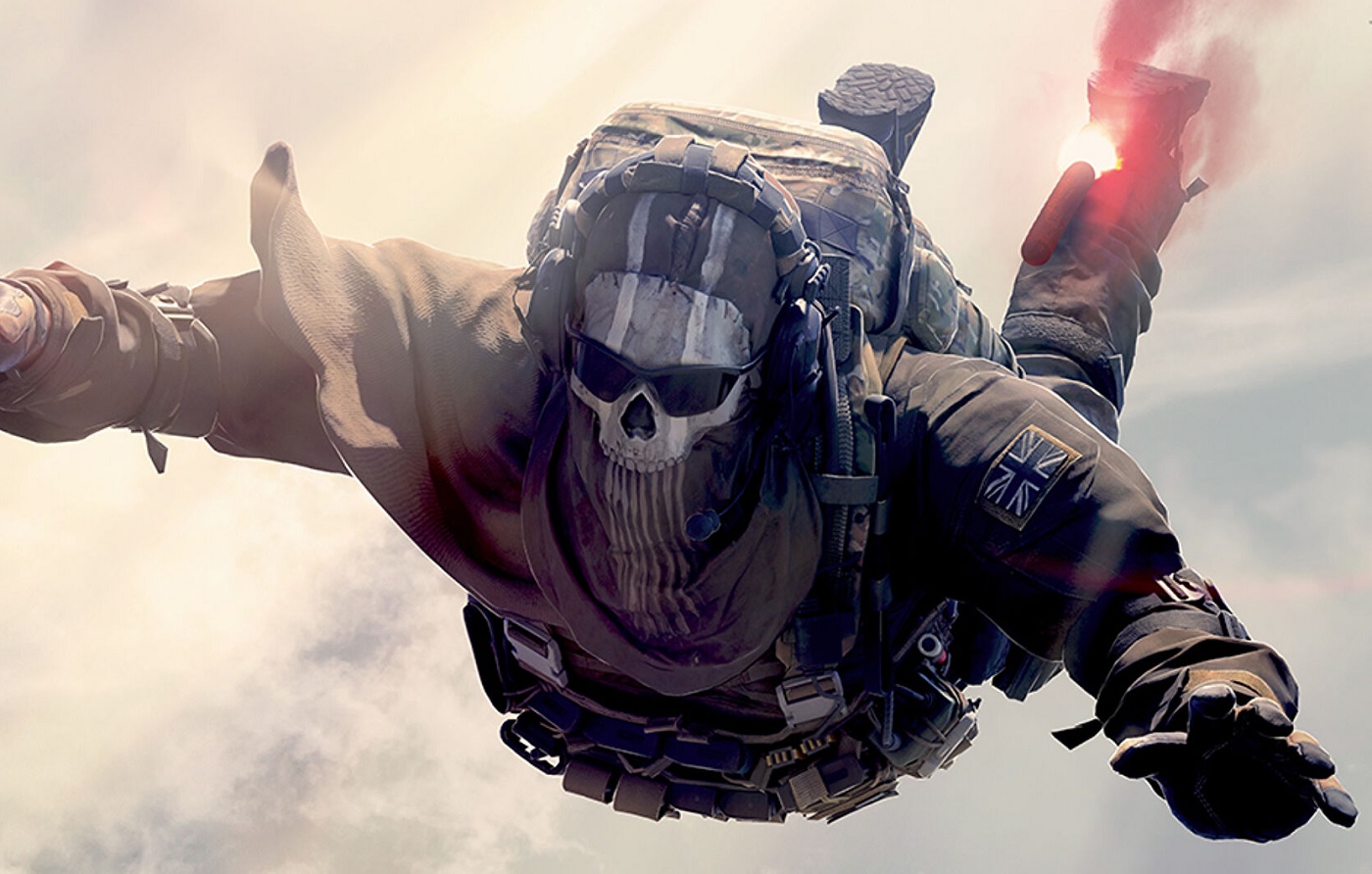 500 responses scrapped for being ‘unintelligible’

As the furor continues around Microsoft’s proposed $68.7 billion purchase of publisher Activision Blizzard, global regulators continue their investigations into the sale and any potential antitrust issues raised by the coming together of two of the most powerful companies in the gaming industry.

The UK’s Competition and Markets Authority, a British regulatory body looking into the sale, has revealed the results of a public survey held in October, wherein The CMA asked customers whether they were in favor or against the deal being completed. Around 2,600 email responses were recorded, with around three-quarters of the replies being in favor of Microsoft completing its purchase.

Of the 2,600 emails, only 2,100 qualified for the survey, with the remaining 500 being tossed for “[containing] abusive content (with no other substantive content), or were blank, unintelligible, stated to be from non-UK consumers, or not in English”. Of the remaining ballots, several arguments for the purchase included the belief that Microsoft needs the purchase in order to become competitive against Sony and Nintendo, and that the deal was seen as no different from Sony’s securing of franchises such as Silent Hill, The Last of Us, and Final Fantasy.

The Microsoft/Activision sale was announced one year ago, but still hangs in the balance. The American FTC has filed suit in order to delay the completion of the purchase while investigations continue, whereas several territories — including Brazil, Serbia, and Saudi Arabia — have already offered their full support of the purchase. It seems difficult not to imagine Microsoft bullishly completing the deal when all is said and done, especially if it chooses to bite the bullet on numerous concessions surrounding cash cow Call of Duty, but, regardless, the ink currently remains a long way away from drying.

75% of public comments on Microsoft/Activision in favor of deal [GamesIndustry.biz]