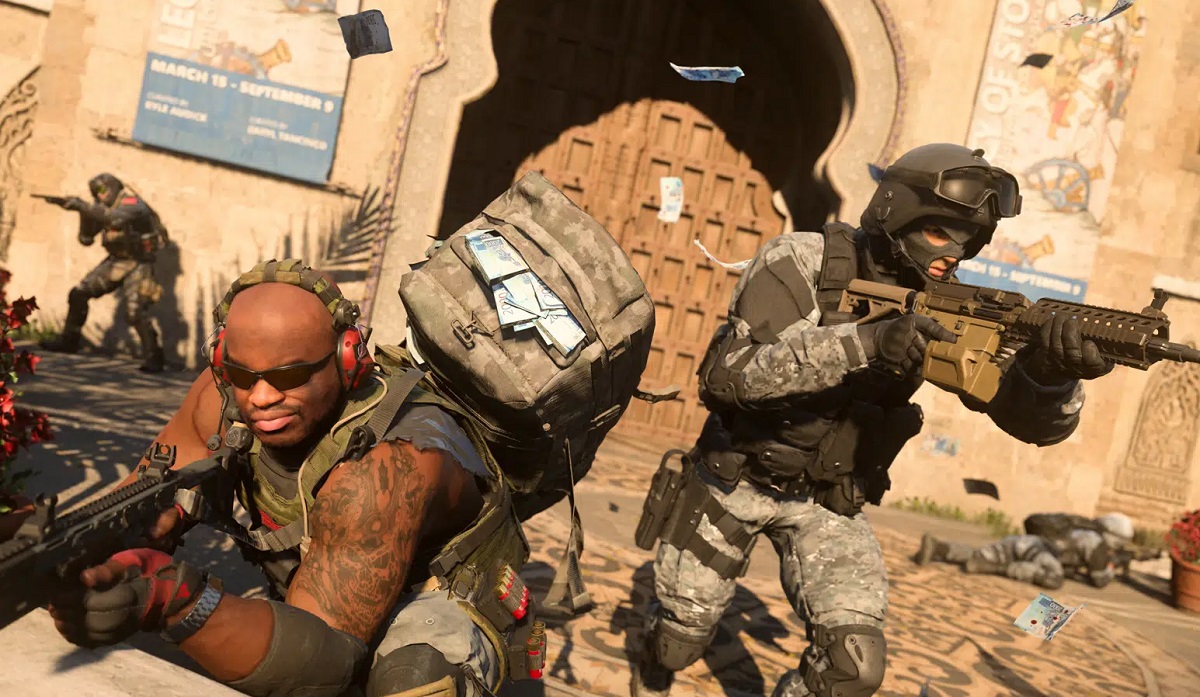 Microsoft continues in its dogged efforts to seek approval from European antitrust regulators over its purchase of Activision Blizzard. The deal, which was announced almost a full year ago, would see Microsoft take ownership of the video game publisher for the hefty sum of $68.7 billion USD.

Before the deal can be completed, Microsoft must seek the approval of various global commissions, ensuring that there will be no antitrust issues from the meeting of two of the industry’s biggest companies. The European Commission is yet to offer its approval for the purchase, going as far as to launch a full investigation into the proposed deal. The commission is charged with declaring its decision before April 11, 2023.

At the center of myriad angles on this whole endeavor lies Activision’s billion-dollar franchise, Call of Duty. Sony has been unashamedly loud in its concerns that making the military shooter franchise an Xbox exclusive will severely harm the PlayStation market. And while Microsoft had offered up an agreement to keep Call of Duty a cross-platform release for “at least three years”, Sony rejected this offer, with CEO Jim Ryan openly calling it “inadequate on many levels”.

According to world news outlet Reuters, Microsoft might be preparing to make Call of Duty the ace in securing global approval for the Activision purchase. Reuters suggests that MS might offer Sony a 10-year licensing — a good-faith gesture intended to sway antitrust concerns. Regardless, there is still some way to go, as while the purchase has been unconditionally cleared in many territories — including Brazil, Serbia, and Saudi Arabia — The EU Commission and U.S. FTC regulators will take more convincing.