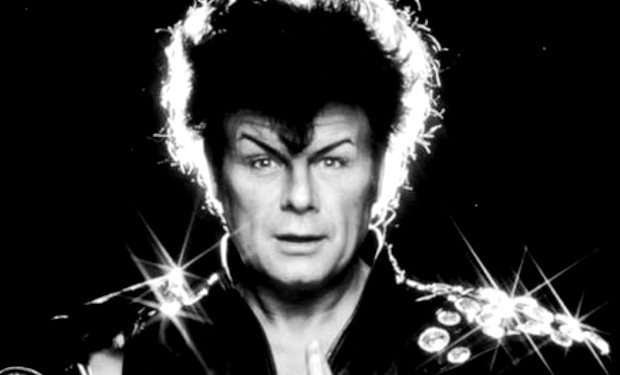 It’s once again time for the UK Charts, and once again time to scratch our heads and wonder exactly what went wrong with society. Apparently there are more readers of OK Magazine than we thought, as cellulite-obsessed housewives continue to buy up copies of Wii Fit and make it the number one selling title in Britain.

The Godfather II debuts at number two, outclassed and overshadowed by Britain’s favorite non-game. In other news, Mario & Sonic at the Olympic Games has now somehow crawled its way to number three. Who or what are the people that still buy that game? I cannot fathom.

As for the rest of the chart, it’s the usual suspects once again. FIFA, Call of Duty, Mario Kart, they’re all here. I long for the day when Brits finally decide it’s time to buy something different. Hit the jump for the full story.