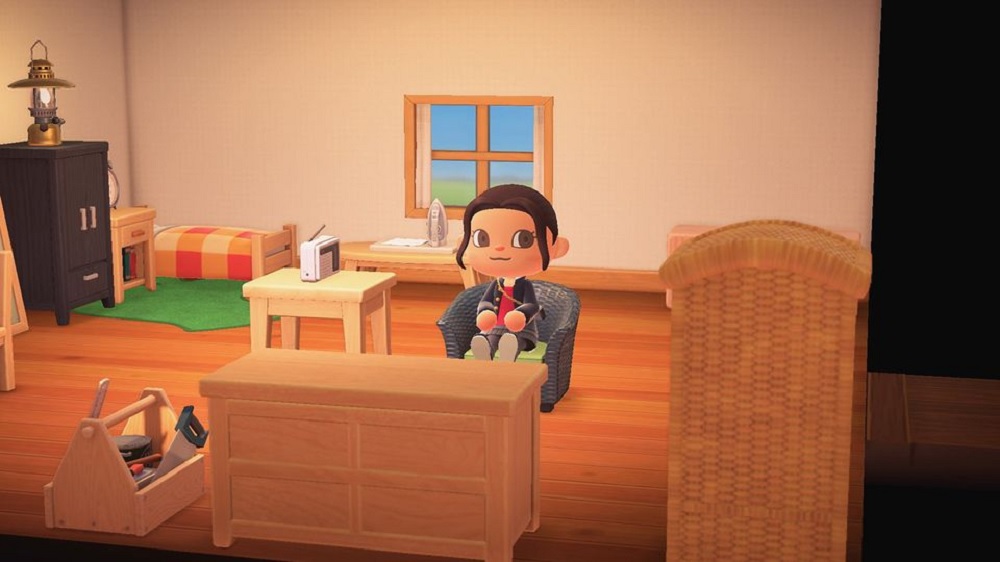 Although the U.K. is currently under soft lockdown legislation, this didn’t stop physical game sales from spiking last week. Although, overall, sales were down last week, (due to the launch of Animal Crossing: New Horizons) sales were up over 100% when compared to the week prior to that.

Activision’s military shooter Call of Duty: Modern Warfare has returned to the number-one spot, perhaps helped by the ongoing success of sister release Warzone, while EA’s indelible football sim FIFA 20 is back at number two. Last week’s new releases Animal Crossing and Doom Eternal are now sat in third and fourth place, respectively, while Activision holds fort at the back of the Top Ten with family-friendly releases such as Crash Bandicoot N. Sane Trilogy, Crash Team Racing Nitro-Fueled, and Spyro: Reignited Trilogy.

As reported by GamesIndustry.biz, many older titles have also found their way back into the Top 40, with titles such as Uncharted 4, Sea of Thieves, Horizon Zero Dawn and PlayStation VR Worlds all making re-entries. This is almost entirely due to a spike in hardware sales as people prepare to remain indoors for the foreseeable future.