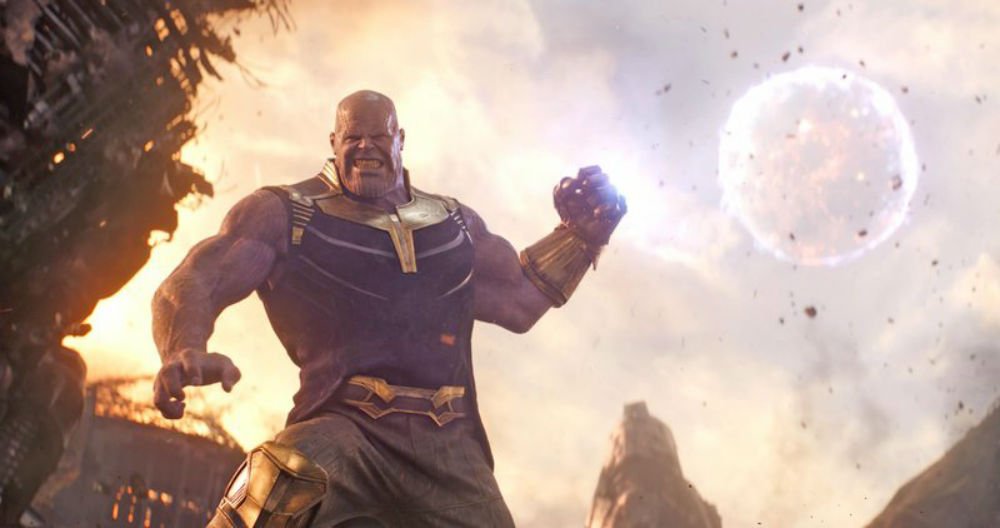 So this is interesting. Fortnite, the game that’s been shooting ahead into the mainstream news for “ruining children’s lives” (it’ll be something else next month!) is crossing over with Marvel.

Starting on May 8 Thanos, from the MCU (Marvel Cinematic Universe) will be entering Fortnite. The mode he’s appearing in is called the “Infinity Gauntlet Limited Time Mashup,” and will involve the Infinity Gauntlet itself. If you find all of the stones and equip the gauntlet you’ll morph into Thanos and will have a new moveset.

Again this is a limited mode, and apparently it partially came about because Joe and Anthony Russo, the director duo of Avengers: Infinity War, play Fortnite. Donald Mustard, the worldwide creative director of Epic Games hooked up with them and the rest was history. Yeah this is enough craziness to warrant at least one go! I wonder what percentage of games will actually even see the full “collect stones into Thanos” effect.