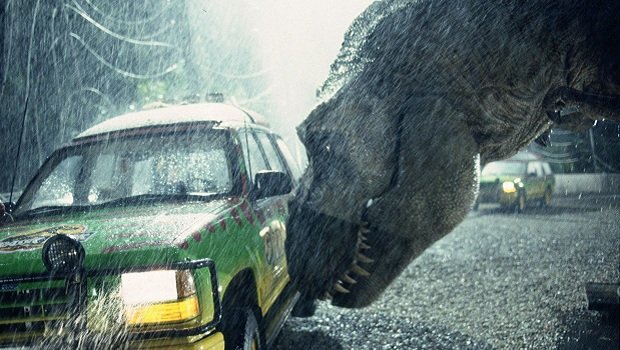 Sony believes them to be isolated incidents

What’s the risk for being an early adopter? One very realistic concern, especially with regard to new videogame consoles, is that you’ll receive a broken product. That’s what a few people that have already gotten their hands on PlayStation 4s are experiencing. It hasn’t even properly released to the public yet, but there are already a handful of reports of hardware failures.

The problem, as reported by CVG, seems to stem from faulty HDMI ports. Four instances of display issues have arisen on the Internet — one from Kotaku, one from IGN, and two from contest winners. In each case, the HDMI cable couldn’t fully be plugged into the unit’s jack, leaving the PS4 unable to transmit picture to the television.

Shuhei Yoshida, president of Sony Worldwide Studios, tweeted that Sony’s looking into the issue, but believes that these are isolated incidents. It’s a tiny sample size right now, so it’s difficult to postulate whether these are actually indicative of a greater problem. With the hours dwindling before the PlayStation 4’s released to the public, I’m sure that mystery will be solved soon enough.