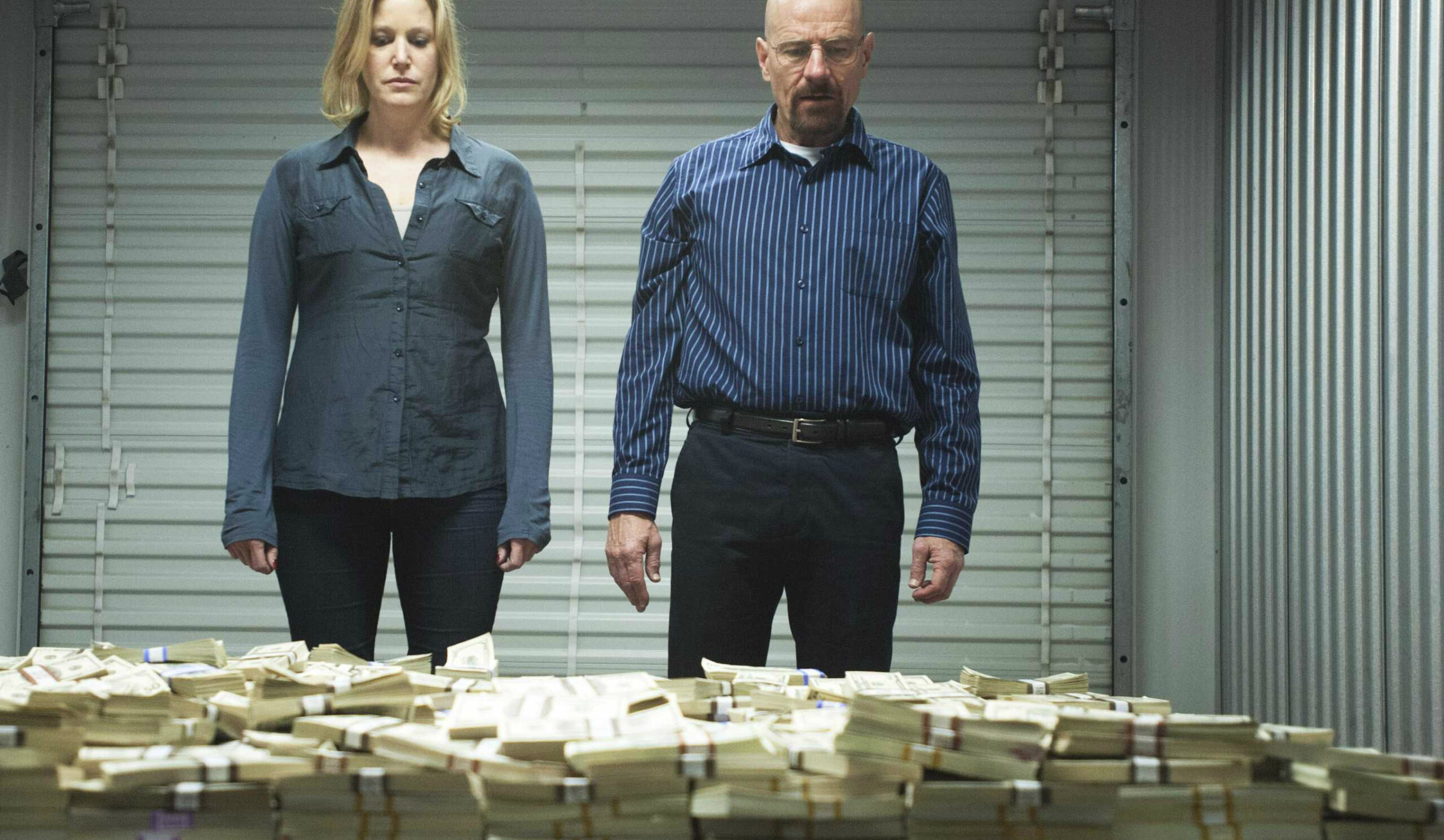 Explains why they’re still on board

While just about every publisher who is making a shooter is flocking to the PS4 (the new home of shooters, according to Sony), Ubisoft is staying the course with The Division, which had an extra day of lead time with the beta on Xbox One, and some light exclusives. Why? Well Ubisoft’s recent financial report might explain that decision a bit.

According to the publisher, Xbox One owners spend $1.25 for every $1 that PS4 owners do, leading to a better average revenue per player count. Overall, Ubisoft netted 41% of its third quarter sales from PS4 products, 27% from Xbox One, 12% from PC, 6% from Wii, and 4% from the Xbox 360. The Wii U, sadly, was counted as an “other” with PS3 and mobile, which netted 10% — but it’s not like it supports the platform anyway.

Interesting stuff! I agree with VentureBeat’s assessment that the Xbox One will likely not catch up with the PS4 in terms of hardware units sold, but if there’s one company that knows how to monetize its customers, it’s Microsoft. The fact that it can do this ensures that it is still in the fight this console generation.