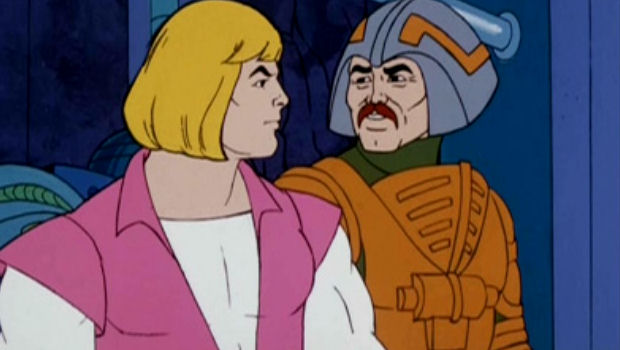 Reactions to the Wii U have been rather mixed so far, with people generally impressed by the technology but skeptical of its potential for success. Ubisoft, however, seems fully behind the console, and believes it will change the games industry in a big way.

We feel this console is coming with very innovative features that will change the video game industry and we want to be a part of that,” said Ubisoft CEO Yves Guillemot. “I love that you have a screen very close to you. You can get information and send it as well. But you don’t have to learn too many things.”

“I think it’s sending the message that the new transition is going to happen — and we’re going to have new machines coming soon.”

I think the Wii U is definitely an exciting prospect, and part of that excitement is the sheer uncertainty of its eventual impact. Will it be a huge success, a huge failure, or something in between? I don’t think we can really predict that yet, and I’m eager to find out.