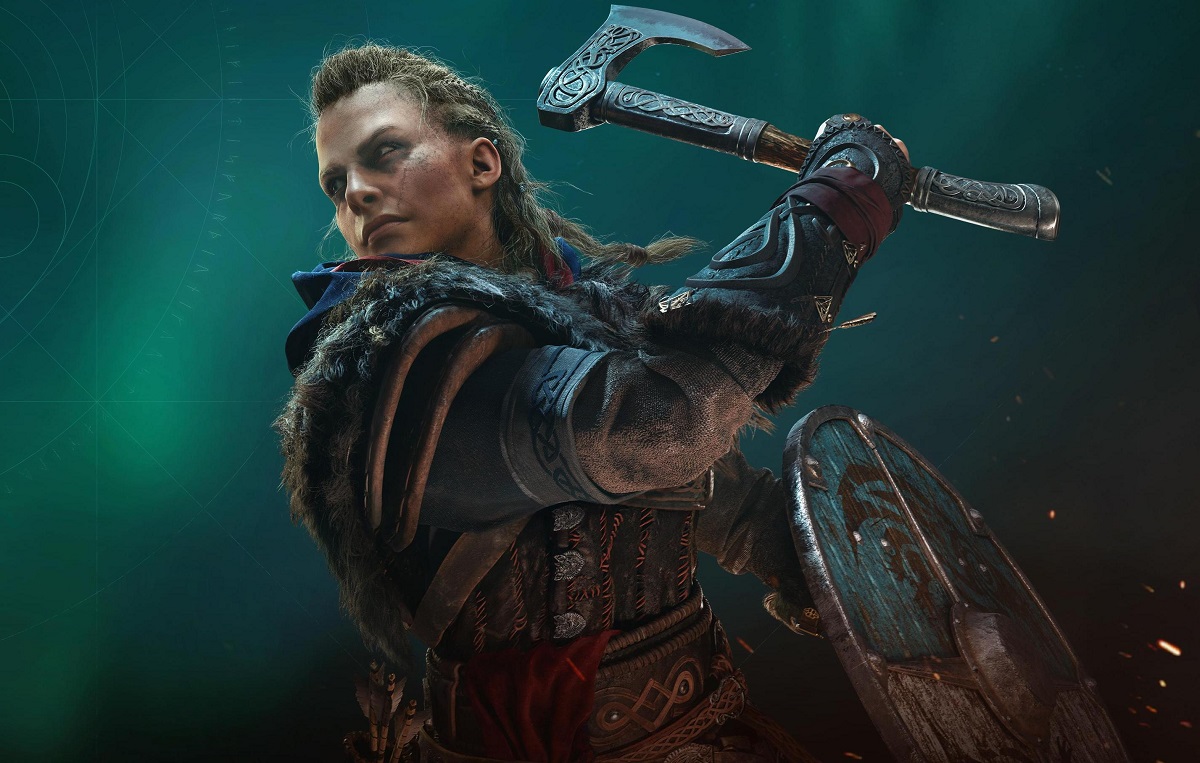 Get your skates on

There is increasing evidence that Ubisoft is getting set to make its return to PC’s popular digital retail platform, Steam. The publisher essentially left the platform in 2019, choosing to release all of its PC out via its in-house Uplay service and later on Epic Games Store.

The first sign that Ubisoft might be heading back to chez Valve came earlier in November, when a Steam port of Assassin’s Creed Valhalla was found lurking in the Ubisoft Connect database. The epic Norse adventure, which first launched back in 2020, will be receiving its final update next month, and thus is a prime candidate for a “complete edition” debut on Steam in time for the holidays.

But Ubisoft’s comeback plans were practically confirmed yesterday, when then colorful wheelie racer Roller Champions made a brief appearance on the Steamdb. Initially spotted by known Ubisoft leaker YoobieRE, the free-to-play title swiftly had its status hidden shortly thereafter. But, given the clarity of these two leaks, it seems highly likely that we can expect an official announcement from Ubisoft soon. As a somewhat-struggling multiplayer-centric title, a new Steam port could only serve to widen the Roller Champions audience and benefit the game as a whole.

Ubisoft is currently working on Assassin’s Creed Mirage, which will launch for PC and consoles in 2023.