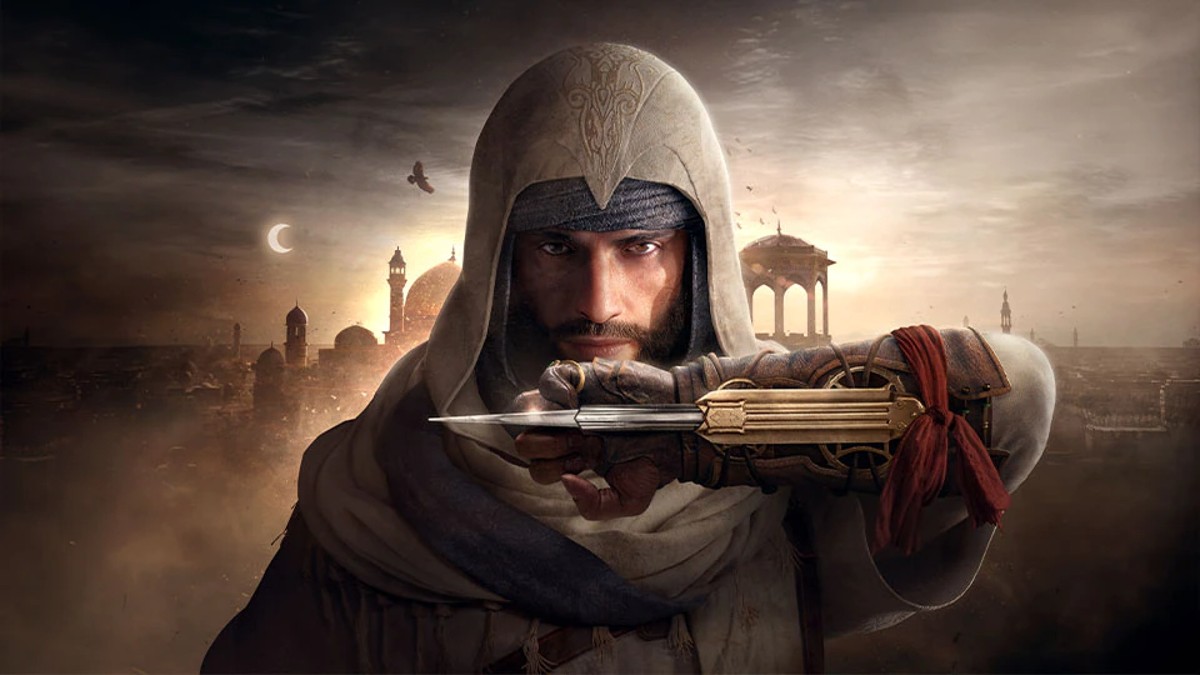 Assassin’s Creed is one of those game series that’s been around for decades at this point, and in that time, the titles have evolved a lot. From the tightly-focused stories of its early days to its sprawling open world adventures in recent years, there’s something in there for everybody. Long time fans of the games, though, have requested that the series take a step back and make a return to its older games, and this time, Ubisoft has taken fans’ requests to heart.

In an interview with GamesRadar+, Assassin’s Creed creative director Stéphane Boudon confirmed that while the series’ sprawling titles like Odyssey and Valhalla are “great games with the promise to live an epic journey in a strong fantasy,” they will be pivoting to place a greater focus on “character-driven story” and “the core pillars of the first ACs in a more intimate scale.” This is music to my ears as a fan of shorter single player experiences, so I’ll be excited to check out a new Assassin’s Creed title that presents a more streamlined experience.

Ubisoft announced that Assassin’s Creed: Mirage would be the next entry in the series last September, and soon after revealed that the game would follow Basim from Assassin’s Creed Valhalla. The story will follow his coming-of-age in the backdrop of ninth century Baghdad.

As much as I love hearing that Assassin’s Creed is going back to its roots, part of me wonders if scaling back was a necessity first. Ubisoft’s release lineup has already been hit by another wave of cancellations and delays, so cutting back to a smaller scale for the AC series would help relive some of the pressure on the development team. Whether it was a survival move or a creative on, I think it’s a smart move — players have been asking for more narrative-heavy AC games for years now.