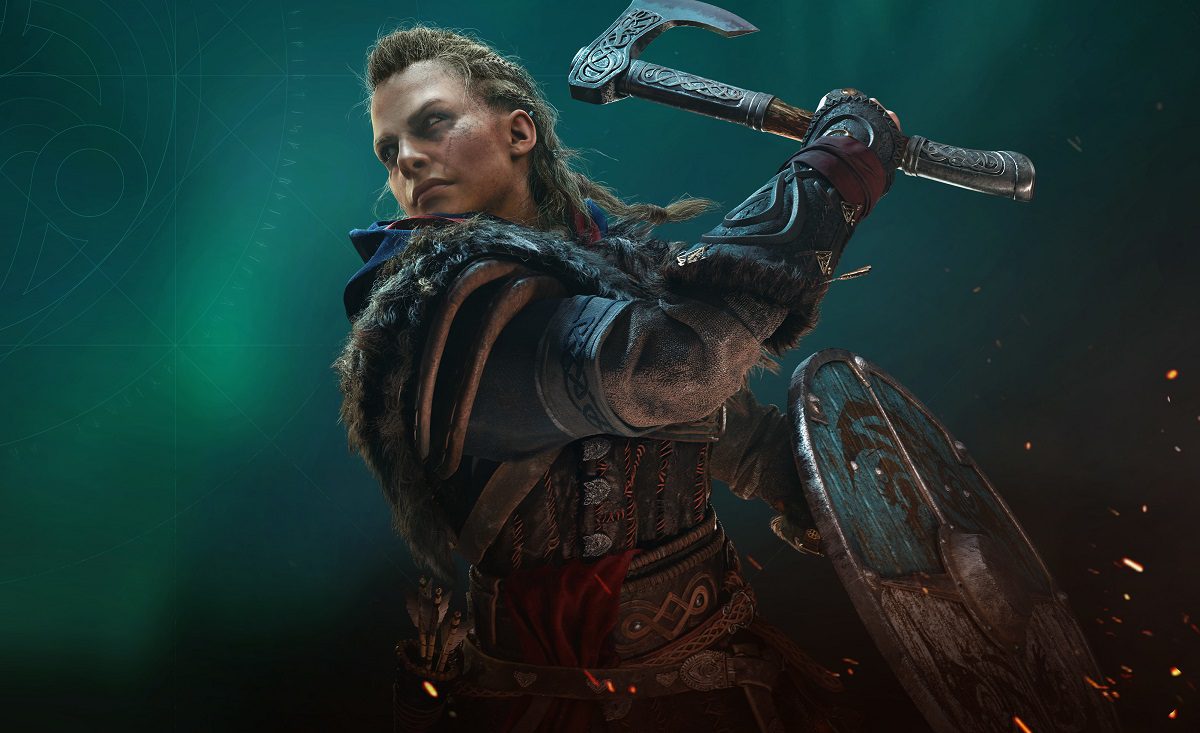 A new report indicates a smaller game will arrive before Infinity

It looks like another Assassin’s Creed game could arrive before Infinity. A new report from Bloomberg indicates that Ubisoft has turned a Valhalla expansion into a standalone game, in order to fill out a thin release schedule.

According to Bloomberg’s sources, the game is code-named Rift and will star Valhalla‘s Basim. Rift will be smaller in scope than recent open-world Assassin’s Creed games, and will reportedly focus more on stealth gameplay. It’s also apparently planned for either later this year or sometime in 2023.

Rift is set to arrive before Assassin’s Creed Infinity, the previously reported-on Assassin’s Creed title which would take a live-service approach to the series. It’s indicative of a waning production lineup, as according to Bloomberg’s sources, several projects are still struggling; Beyond Good & Evil 2 is reportedly still in pre-production, and the Prince of Persia remake has already been delayed out a while.

Ubisoft has also seen higher turnover, and employees have claimed the publisher hasn’t done enough to fix its internal problems.

Alongside internal issues and delays, Ubisoft has also been under scrutiny for its movement into NFTs. Reports indicate employees are questioning the strategy, and an Ubisoft exec responded to public backlash by saying that gamers ‘don’t get’ the benefits of NFTs.

A smaller, stealth-focused Assassin’s Creed game certainly sounds like it could be fun to play. But it also comes off as a way to win back some goodwill after many public missteps.