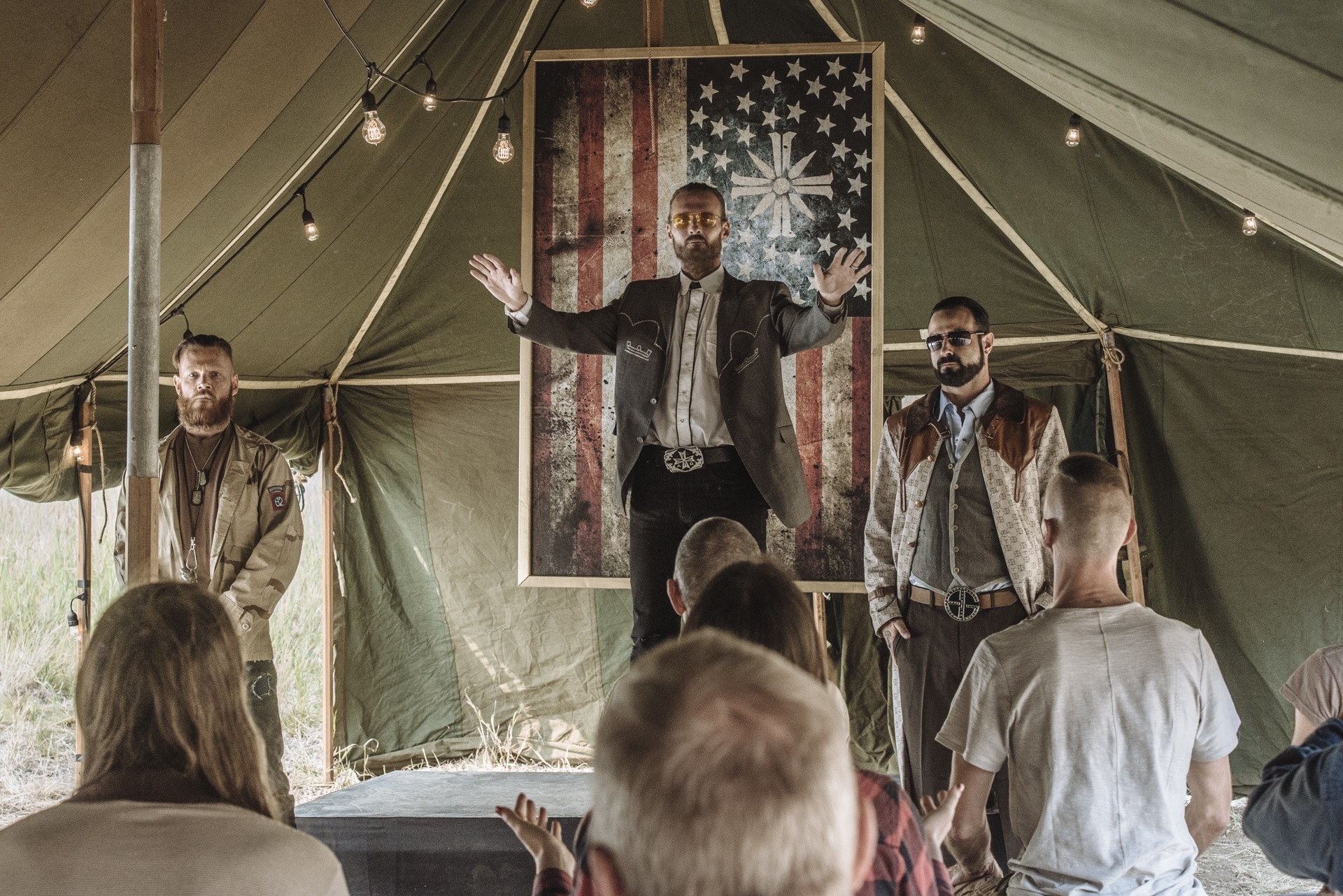 In anticipation of Far Cry 5‘s launch on March 27, Ubisoft has created a live-action short movie that seemingly precedes (or at least runs tangential) to the events of the game. It’s called Inside Eden’s Gate, it releases on March 5, and it will only be available on Amazon Prime’s video streaming service.

Inside Eden’s Gate tells the story of three vloggers who go to Montana to unravel the mysteries surrounding a cult of religious zealots, because that makes for #goodcontent. Things go poorly. It sounds like Red State by way of both Blair Witch Project and Jake Paul’s Misadventures.

Anyway, don’t expect this film to put a bow on everything and wrap it up nicely. These sort of things only exist to amplify the intrigue around a game, not to squash the conflict entirely. But, it’d be pretty good if a trio of vloggers took down the cult and then Far Cry 5 had an even more sinister antagonist: three vloggers.