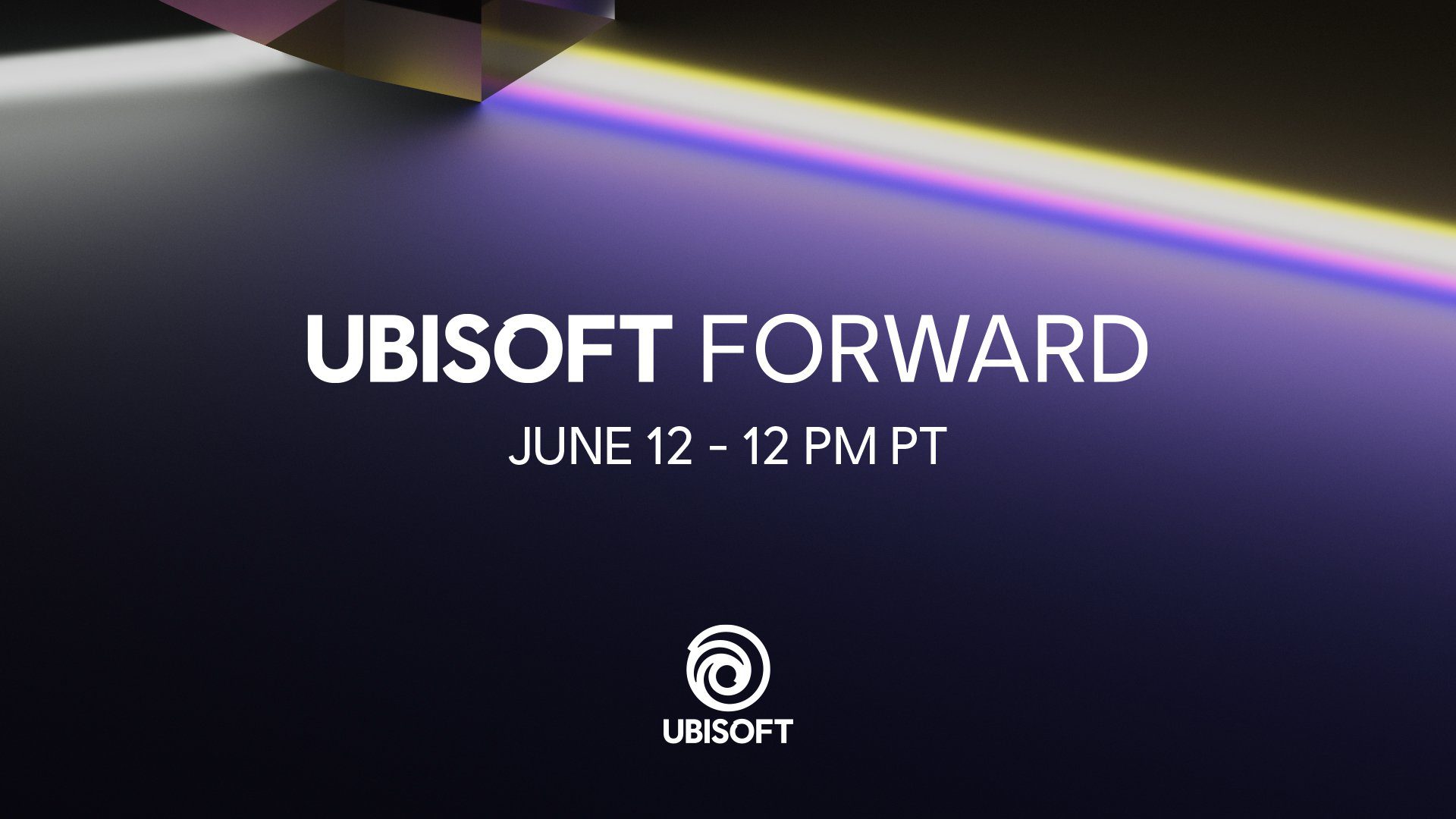 The E3 extravaganza is back

A second year of digital press conferences look like they’re on their way, and Ubisoft is confirming its date already. Today, Ubisoft announced that its next Forward press conference will be on June 12, 2021 at 12 p.m. PT.

This Ubisoft Forward will be part of E3 2021, which is back this year from June 12 through 15. The show already has commitments from Nintendo, Xbox, Capcom, Konami, Take-Two Interactive, Warner Bros. Games, and Koch Media, as well as Ubisoft.

Ubisoft isn’t saying more about its lineup at the moment, other than it will include announcements from the company’s teams around the world.

In terms of games that cold appear, there’s the mysterious new Rainbow Six game that’s rumored to be undergoing a name change, and any sign of life for Skull & Bones would be nice. Ubisoft also spent its summer last year addressing reports of toxic company culture, so hopefully there are some signs of positive change as well.

Following a canceled E3 2020, seeing how publishers handle a purely digital E3 this year will be interesting to see, as the ESA has insisted it won’t be paywalling anything for its online event. Given last year, I’m still waiting for the summer games mess to throw some curveballs.