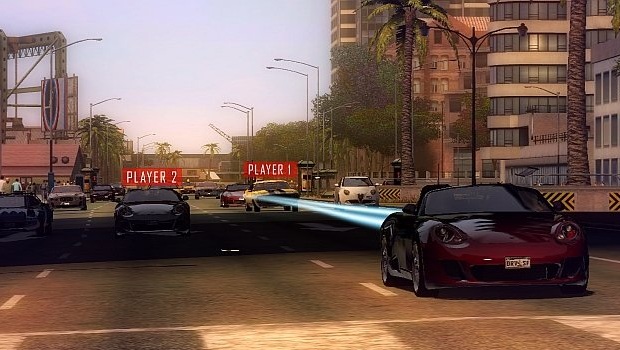 A few weeks ago, Ubisoft announced that Driver: San Francisco would need a constant connection to the internet to be playable. This resulted in quite a few PC players to be pretty upset, to say the least. But I bring good news! Ubisoft has decided to listen to the fans, after sifting through a heaping pile of hate-mail, and loosened the ultra-strict DRM.

Now all you need to do is sign into the game with an internet connection once and the whole rest of the game can be run in offline mode. Reminds me of a recent story where Capcom pulled the same move with Super Street Fighter IV: Arcade Edition. Coincidence?

At any rate, here is the official statement Ubisoft made, if you’re into that sort of thing:

We’ve heard your feedback regarding the permanent internet connection requirement for Driver and have made the decision to no longer include it. So this means that Driver PC gamers will only need to sign in at game launch but can subsequently choose to play the game offline.