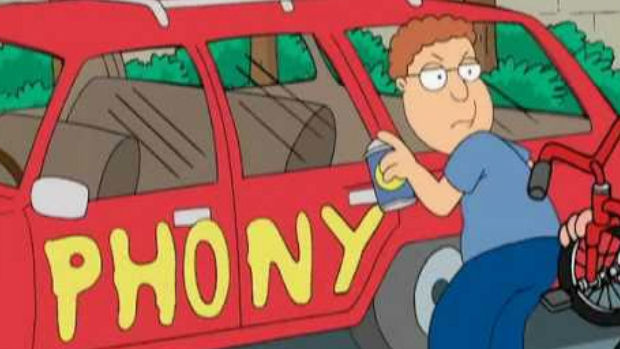 Yesterday, Ubisoft claimed that its controversial (and f*cking retarded) DRM servers were down due to what it called “exceptional demand.” Not only was that comment insulting to anybody with a brain, it’s also been revealed as a bare-faced lie. Ubisoft has since commented that the DRM servers were attacked.

“Apologies to anyone who couldn’t play ACII or SH5 yesterday,” explains the publisher’s Twitter, clearly having not yet received the PR memo. “Servers were attacked which limited service from 2:30pm to 9pm Paris time.”

It would appear that naughty Internet thugs, possibly disgruntled PC gamers who were protesting against Ubi’s shady DRM, initiated a DOS attack on the servers. Ubisoft claims that only 5% of players were affected, although I am now struggling to believe a word the publisher says.

This definitely won’t be the last PR blunder we see as Ubisoft continues to polish the biggest turd in the PC market right now.