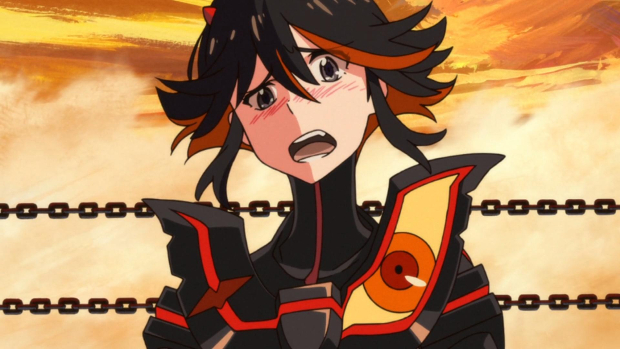 Lucien Soulban, Lead Writer at Ubisoft Montreal, did an interview at the Ubisoft Blog, talking about transitioning from tabletop games to videogames, and then from foot-in-the-door licensed projects to full-fledged AAA development.

“[M]edia license games were a fantastic starting point for getting credits under the belt,” Soulban said, “I just needed to watch the shows and be true to the experience … But they were also deceptive. I was brought in late in the design process and I had to write to spec. I knew enough to ask for the Game Design Document so I could figure out how to smooth the gameplay objectives into the text, but it was mostly dialogues.”

When Soulban got into bigger development — Rainbow Six: Vegas, Deus Ex: Human Revolution, Far Cry 3 — his voice became more integral to the team. “You need to take intentions from every corner and make them cohesive, and you need to make your voice heard without being obnoxious about it,” he said. “I love it. It’s a big old mess of production, like a fat burger dripping with juice and ketchup and mayo, and every bite is a gourmand’s money shot.”

When asked if he expects a gay lead in AAA games anytime soon, Soulban, was less positive. “Oh boy. I think the real question is, ‘When are going to get a gay/lesbian AAA hero(ine) who isn’t a one-off joke?’

“Not for a while, I suspect, because of fears that it’ll impact sales. So either we’ll see a bait-and-switch like the original Metroid with Samus Aran where we’ll find out damn near after the fact (PS: And Dumbledore was gay), or it’ll come out of left field with Rockstar, Valve, Naughty Dog or Telltale, perhaps.”

It’s a bit disheartening to hear Soulban’s (warranted) skepticism. Professional basketball has its first openly gay player in Jason Collins. Michael Sam will likely be drafted to an NFL team in a couple months. Sports, guys. Sports is kind of terrible, as much as I love it. Certainly not all that progressive, not a creative medium.

Yet Soulban, a gay man who has been given a voice in major AAA development, still thinks its unlikely we’ll see a gay protagonist in the AAA sphere anytime soon.

It wasn’t all cynicism, though. Soulban has seen some shying away from tokenism, at least in secondary characters. “Videogames have stopped ‘announcing’ gay characters,” he said. “They’re introducing them without much fanfare in an effort to say, ‘Yeah, it’s there and pretty normal.’ Call it: ‘We’re here, we’re queer, and we’re busy working.'”