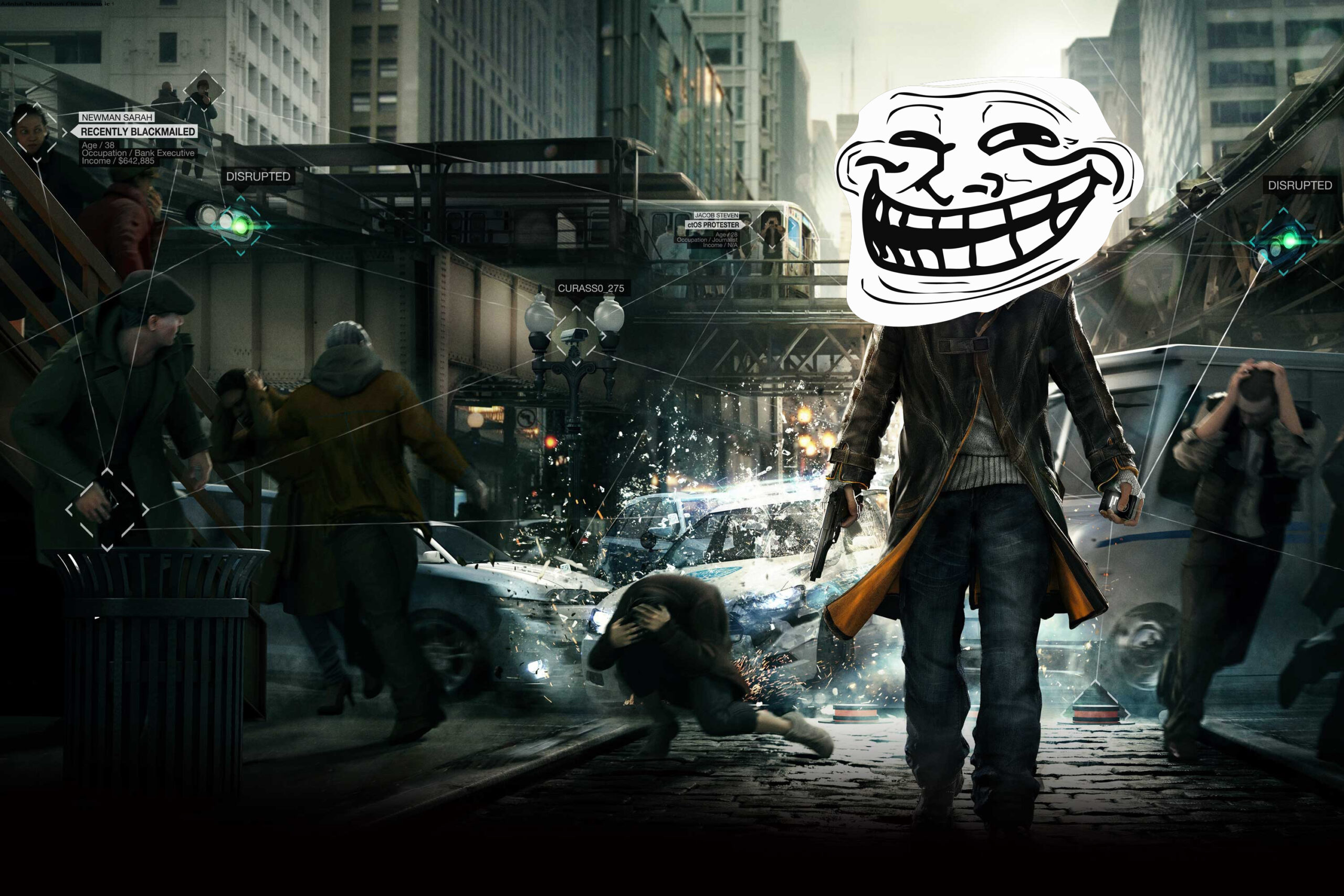 Good luck with that

In a rather short interview over on GamesIndustry.biz, Ubisoft’s vice president of Live Operations, Anne Blondel-Jouin, has stated that Ubisoft will no longer be making DLC that gamers feel obligated to buy. While the company seems to be looking to support its games for around five to ten years, there won’t be any substantial DLC that packs a new ending or completes a story arc.

“Monetisation is something we have to be very careful about, and my team is in charge of that and making sure we find a right balance,” Blondel-Jouin stated. I’m guessing this is in response to the success Ubisoft has seen with Rainbow Six: Siege, which is also mentioned in the article. “It wouldn’t work if it was about making it compulsory for gamers. No more DLC that you have to buy if you want to have the full experience.”

There is some analogy mentioned about how amusement parks don’t pressure patrons, but I think Blondel-Jouin is mixing her metaphors. Amusement parks (and to a lesser extent, grocery stores) place tertiary items to coax patrons into buying bigger things. There is a reason why Disney has you exit each ride into the gift shop and makes sure you notice smaller items first. That build-up leads to bigger sales, which is kind of what microtransactions are modeled after.

To me, this interview sounds like Ubisoft is trying to step away from that kind of customer manipulation. A lot of words that Blondel-Jouin uses indicate that Ubisoft will be making the choice feel more up to the player, instead of having the items appear more crucial. This is the direct opposite of how storefronts operate, so the comparison doesn’t work.

Hopefully this spells the end of frivolous season passes that include extra difficulty modes. While I don’t expect story-based games to give away all of their content, Ubisoft is also looking at doing away with traditional linear narratives. Maybe it really does want to shift up its approach.

“No more DLC that gamers have to buy for the full experience” – Ubisoft [GamesIndustry.biz]