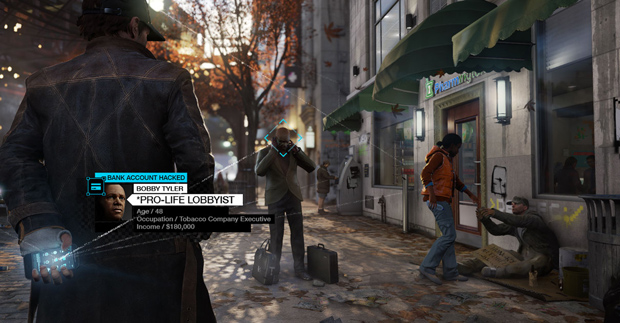 Someone pretending to represent Ubisoft did

This week, the Internet discovered that one of Ubisoft’s trademarks for Watch Dogs — specifically, the one concerned with game software — had been abandoned. This led to plenty of speculation, ranging from a possible cancellation of the game to a name change signifying that it had become a part of the Assassin’s Creed series. Wild, but highly entertaining.

Anyway, no — the truth of the matter is that Ubisoft did not file a request for “express abandonment” of the trademark. Rather, someone claiming to be Ubisoft CEO Yves Guillemot did and apparently that can in fact work. Huh. In a statement to VentureBeat, the company said it was “working directly with the [US Patent and Trademark Office] on reinstating the trademark for Watch Dogs, and it will be active again the in the coming days.”

More importantly, this situation has “no impact” on the game’s development. Phew.