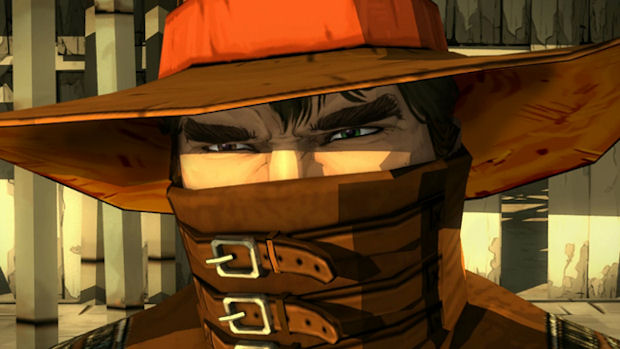 It’s a sad day when 81% isn’t considered a good review score. Red Steel 2 has been getting some damn impressive reviews, not least in spite of how dire the original game was, but Ubisoft Paris isn’t satisfied. Despite getting great review scores over the 8/10 range, the game’s developer is slightly pleased, but is far from thrilled, with a score range is will only call “acceptable.”

“Let’s start here: if you clicked that Metacritic link back there, you know that (as of this writing) our average rating is hanging out at a solid 81%,” says Jason Vandenberghe. “Anyone in the industry will tell you: that doesn’t suck, but it ain’t the bestest ever. It’s the kind of number you need to be in the running for serious sales, and given the nature of the market we are releasing into, etc, blah blah blah, it’s pretty darn acceptable, but of course you always hope for more.

Really, Ubisoft? I mean, really? This, right here, encapsulates the problems with this industry and reviews in general, where nobody is satisfied unless they’re being rewarded with 10/10 for everything. We’ve gotten to a very worrying point where game fanboys and publishers alike will be satisfied by nothing less than perfect scores. It’s a damaging, spoiled attitude to have and it’s not something that should be encouraged.

There are ten points in most review scoring systems and barely any of them get used enough. At least Red Steel 2 didn’t get a 4.5.

Red Steel 2 Is Out, And Some People Seem To Like It [Unfettered Skree via GoNintendo]