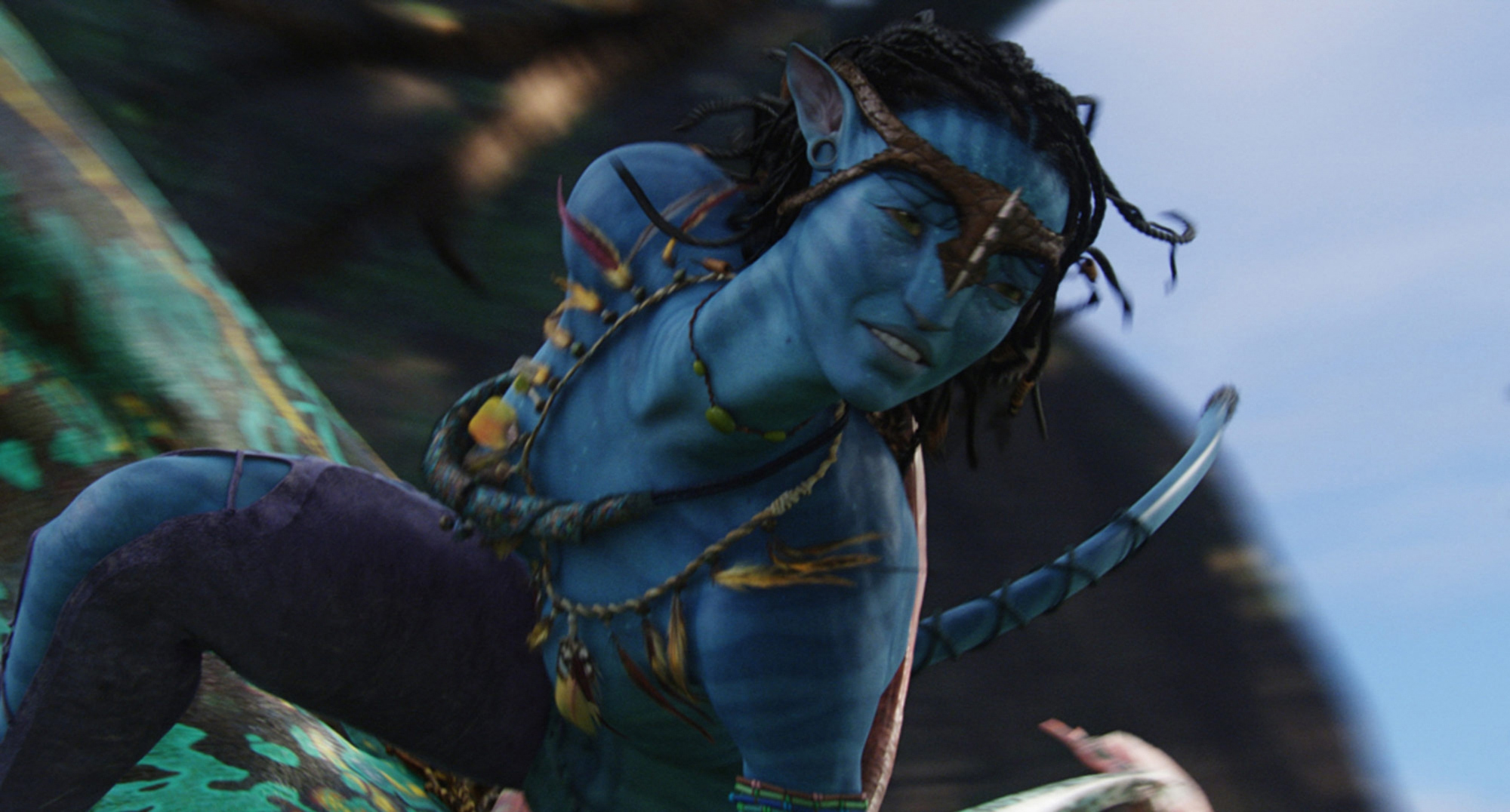 The James Cameron joint, not the other one

Ubisoft is taking another crack at the Avatar universe with an upcoming PC and console game in production at The Division maker Massive Entertainment. You might recall 2009’s licensed tie-in James Cameron’s Avatar: The Game, which was a “waste of time” and a “squandered opportunity,” as Jim Sterling called it in his three-out-of-ten review for Destructoid at the time.

Details are light on this new project, but it will use The Division‘s Snowdrop Engine, and according to Ubisoft, “It was after seeing a Snowdrop-run game prototype, in fact, that Avatar creator James Cameron and Lightstorm [Entertainment] agreed to the partnership.”

The pieces are in place for this to be worthwhile but I wonder how safe they’ll play it, design-wise. I don’t doubt that this will look real pretty given the engine, but that can only get you so far.

Also, reminder: there are four upcoming Avatar movies, with the first due in 2018.